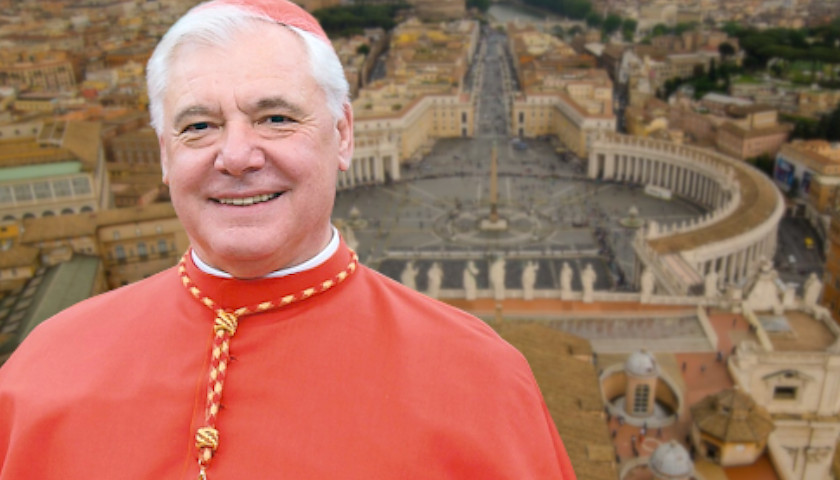 Catholics must “stay firm in the truth” as those who have embraced an LGBTQ agenda are in the midst of a “hostile takeover” of the Catholic Church, warned German Cardinal Gerhard Müller in interviews over the past week with both EWTN’s The World Over and LifeSiteNews.

Müller, the former head of the Vatican’s highest doctrinal office, is voicing his significant concerns about the dangers to the Church brought on during Pope Francis’ Synod on Synodality, a process that involves collecting the views of lay Catholics in every diocese around the world prior to the Synod of Bishops in Rome in October 2023.