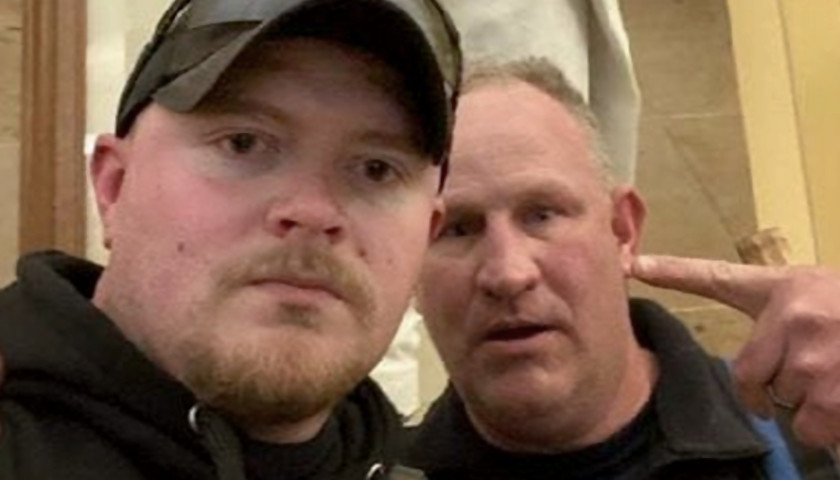 The Rocky Mount, Virginia Police Department has placed two of its officers on administrative leave after they attended a pro-Trump rally that turned violent in Washington, D.C. on January 6. Screenshots of a selfie posted on Facebook allegedly show the two officers inside the Capitol building, but one of them told The Roanoke Times that Capitol police allowed them in the building.

“We were escorted in by the Capitol Police, shown around and told, ‘As long as you stay here, you’re fine,'” Sergeant. T.J. Robertson told The Times.