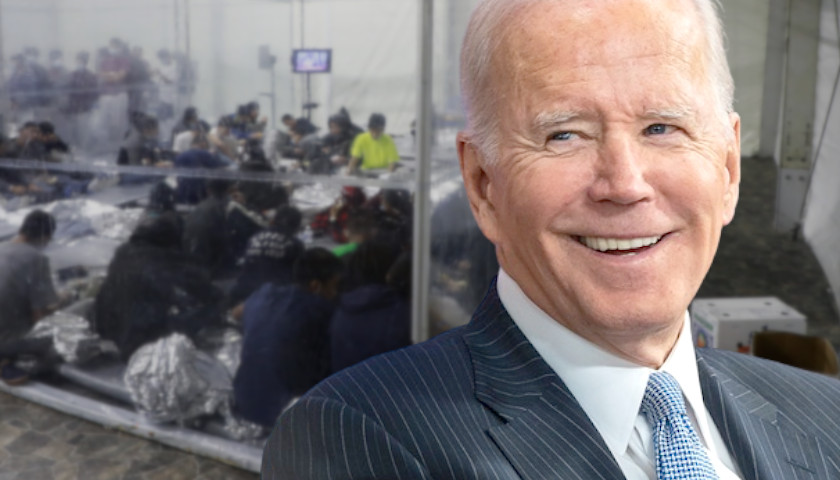 President Joe Biden visited Arizona on Tuesday but did not visit the U.S.-Mexico border. He visited the state to tour a Taiwan Semiconductor Manufacturing Co. facility in the process of being constructed in Phoenix, Arizona.

When a reporter asked Biden why he would come to Arizona and not visit the border, the president said visiting the border is not a priority.

Taiwan Semiconductor Manufacturing Co. (TSMC) had previously announced a $12 billion investment in Arizona in 2020, and sources familiar with the matter expected the new investment to be on the same scale, the WSJ reported. The proposed factory, located north of Phoenix, would produce 3-nanometer transistors, cutting-edge chips that are among the smallest and fastest ever made.