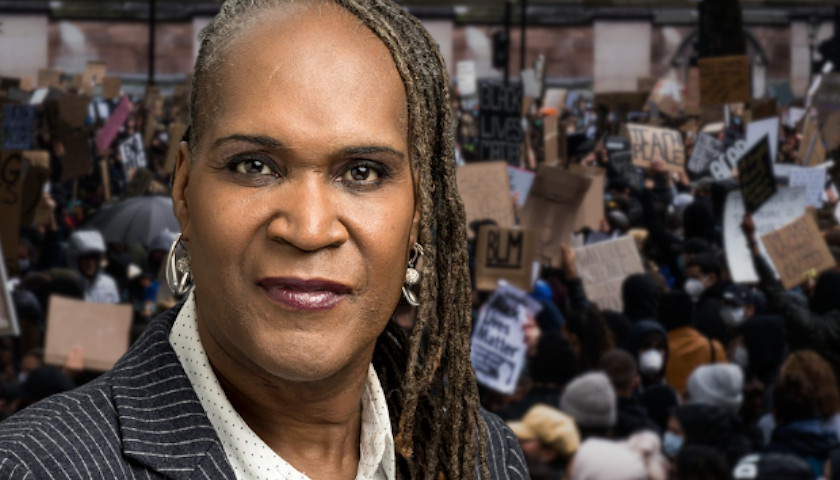 On Sunday, during the Taking Back Pride March, Black Lives Matter activists blocked Minneapolis City Council Member Andrea Jenkins’ vehicle in the street. The activists can be seen screaming at Jenkins and the other white woman with her. It was reported that she spent over two hours stuck in her car surrounded by the activists. 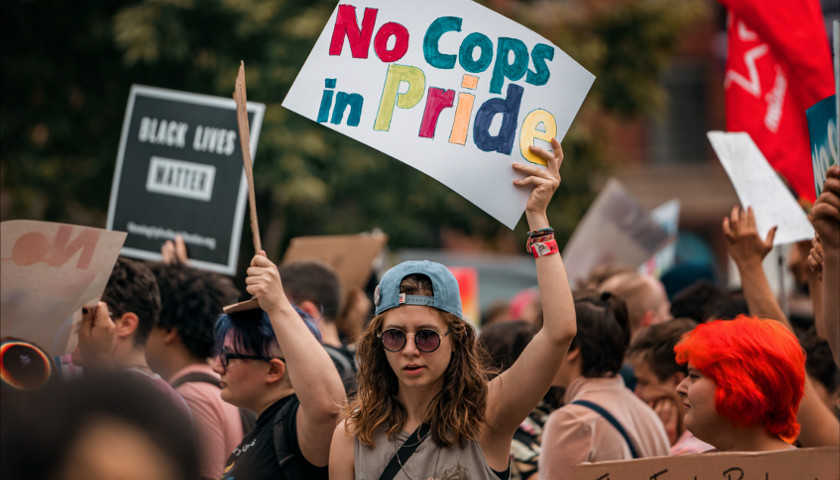 Hundreds attended the Taking Back Pride March that was held in Minneapolis last week, where activists demanded that the other officers involved in the death of George Floyd be convicted. This was the fifth annual Taking Back Pride March in Minnesota, where participants came to celebrate Pride Month. The marchers also called for, “no police officers at Pride festivals, justice for those killed by police, protection for Black trans people and community control over police.”