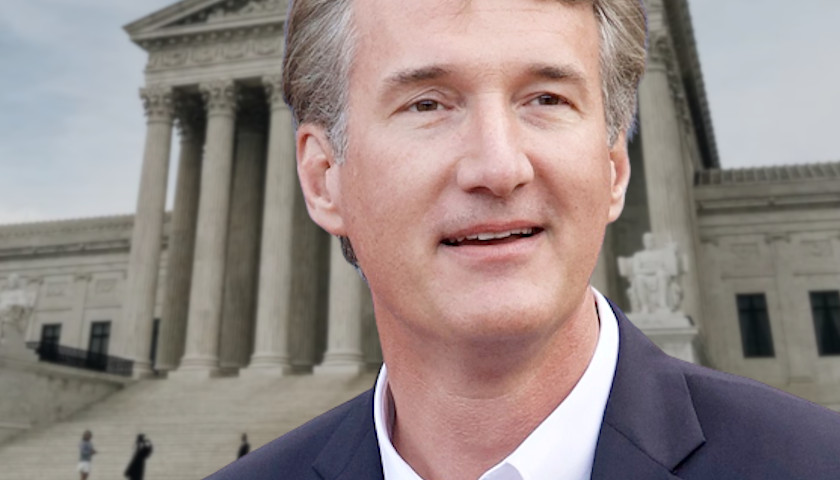 The U.S. Supreme Court’s overturning of Roe v. Wade launched a wave of statements from Virginia politicians on Friday. Abortion remains legal in Virginia with some limitations, and split control of Virginia’s government leaves both Republicans and Democrats seeking to use the issue to motivate their own voter base. Pro-choice protesters held multiple rallies across Virginia on Friday, with more planned for the weekend.

Governor Glenn Youngkin has largely been quiet about abortion, but on Friday he released two statements reacting to the Dobbs vs. Jackson Women’s Health Organization ruling. Additionally, Youngkin spokesperson Macaulay Porter said Youngkin is pushing for a 15-week abortion ban.