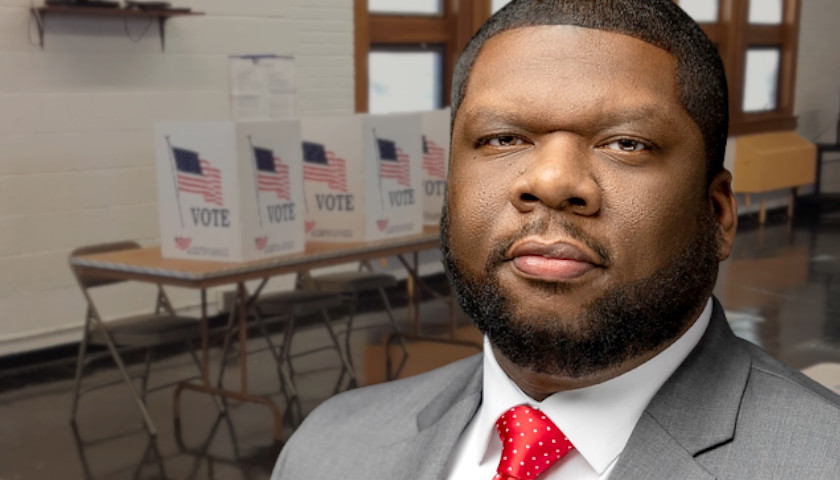 A Democratic candidate who appeared on the ballot in Tuesday’s 4th Congressional District firehouse primary filed a lawsuit accusing the Democratic Party of Virginia of placing an “unconstitutional burden” on voters due to the placement of polling sites.

Tavorise Marks, a civil rights advocate and a candidate who appeared on Tuesday’s ballot, claims the party “in its ‘firehouse primary’ scheme has created an unconstitutional burden on potential voters in the 15 jurisdictions of the 4th Congressional District.”