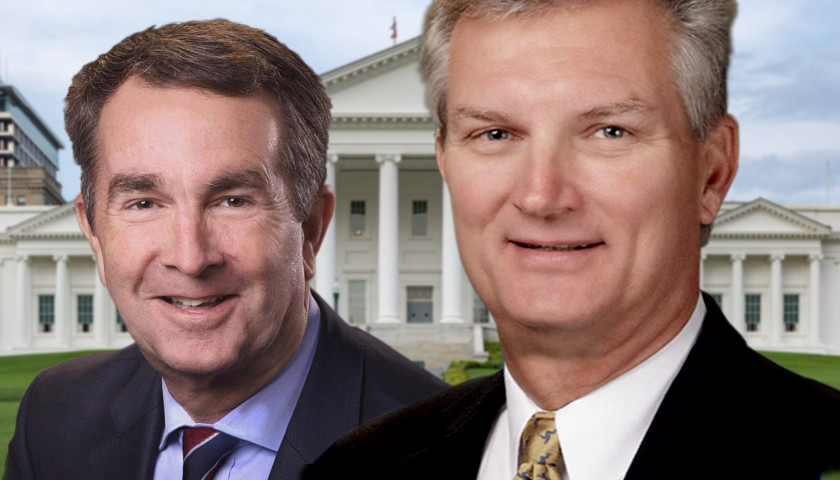 Under the provisions of the Consolidated Appropriations Act (CAA), signed into law by President Donald Trump in late December, businesses in the Commonwealth that got forgivable PPP loans would not be taxed on that income and could deduct their business expenses covered by the federal payment.