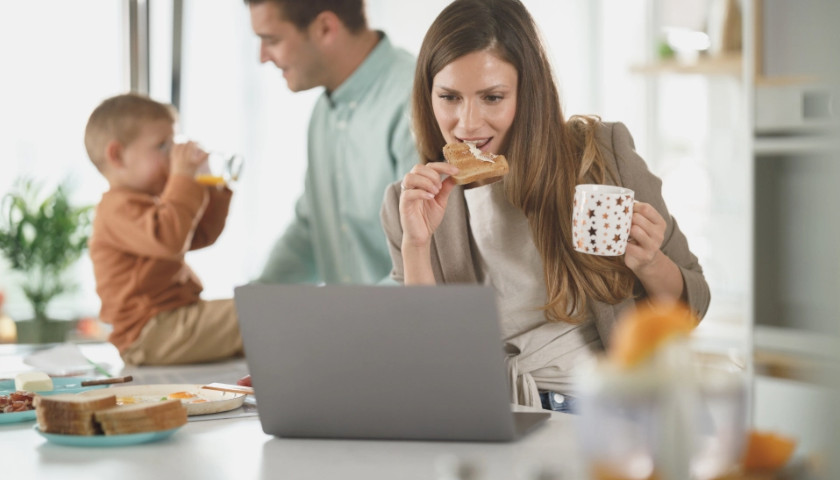 A pair of tax law changes that would help residents account for the costs of raising children are under consideration by the Connecticut General Assembly.

Proposals include permanently increasing the Earned Income Tax Credit to 41.5% of the federal EITC and implementing a child tax credit that would allow households $600 per child for up to three children. This would help Connecticut families, as CT Voices for Children reported, where the average cost per year for raising a child in the state is $16,990. 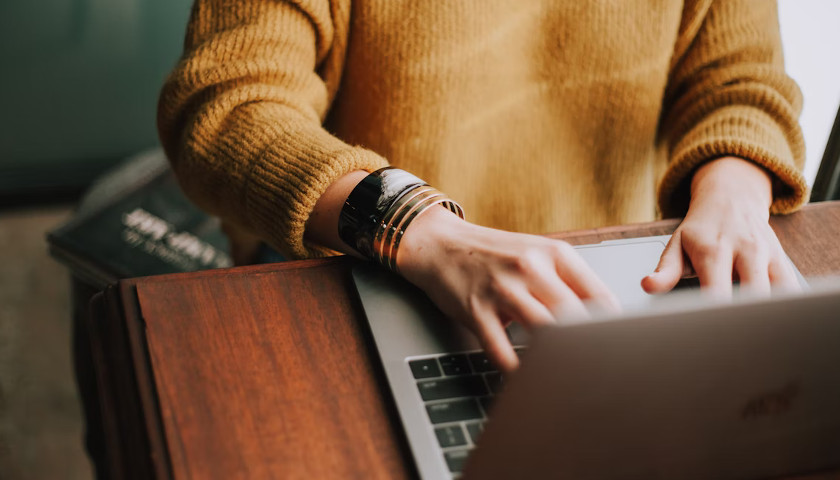 New data from the federal Bureau of Economic Analysis (BEA) reveals that Connecticut is no longer first place among states in terms of per-capita personal income.

The Constitution State’s per-capita individual income exceeded every other states’ since 1987. Last year, however, Massachusetts outranked Connecticut regarding individuals’ mean income. The latter state’s residents averaged a yearly income of $82,475 each, whereas the former’s average earner got $82,082 annually. (The national average was $63,444.)