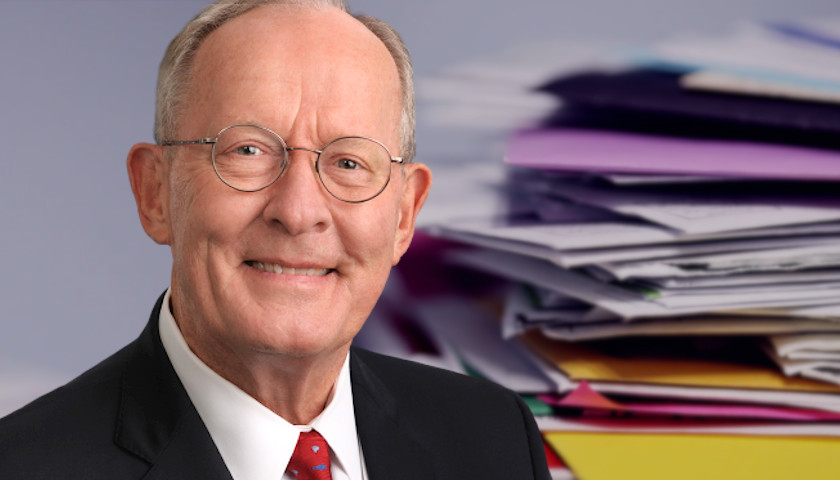 Members of the Washington, D.C.-based Taxpayer Protection Alliance (TPA) have released a new poll about surprise medical billing that apparently rebukes U.S. Sen. Lamar Alexander (R-TN) and his position on the matter.

As The Tennessee Star reported last year, surprise medical billing happens when a patient receives out-of-network care without his or her knowledge – either in an emergency or during a visit to an in-network facility. Weeks later, insurance companies send bills demanding patients pay money for services they assumed insurance would cover. 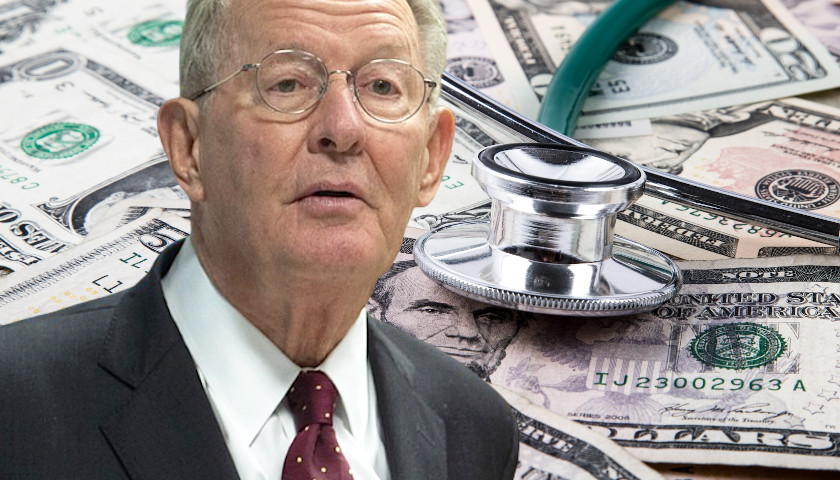 Several academics from around the country attached their names to the letter, including the University of Tennessee at Chattanooga economics professor Bruce Hutchinson. These economists compose a group called the Coalition Against Rate Setting.