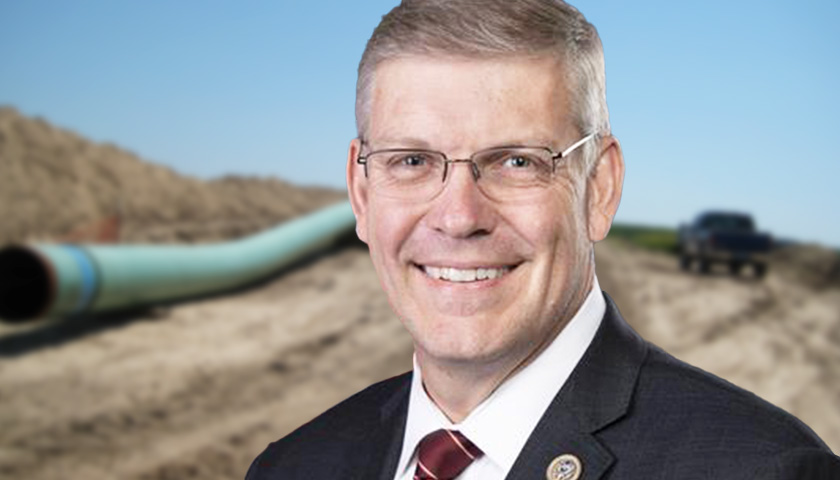 After recent criticism of President Biden’s ‘war on American energy,’ Georgia 11th Congressional District Representative Barry Loudermilk has called for Biden to resume the construction of the Keystone XL Pipeline.

Congressman Loudermilk relayed his thoughts to The Georgia Star News.

“For the U.S. to have a robust energy sector, it would first require having a President who believes in the oil and gas industry, not one who vilifies it at every turn. But if President Biden were to embrace returning America to energy independence, one of the first things he would do would be resume construction of the Keystone XL Pipeline,” Congressman Loudermilk said. 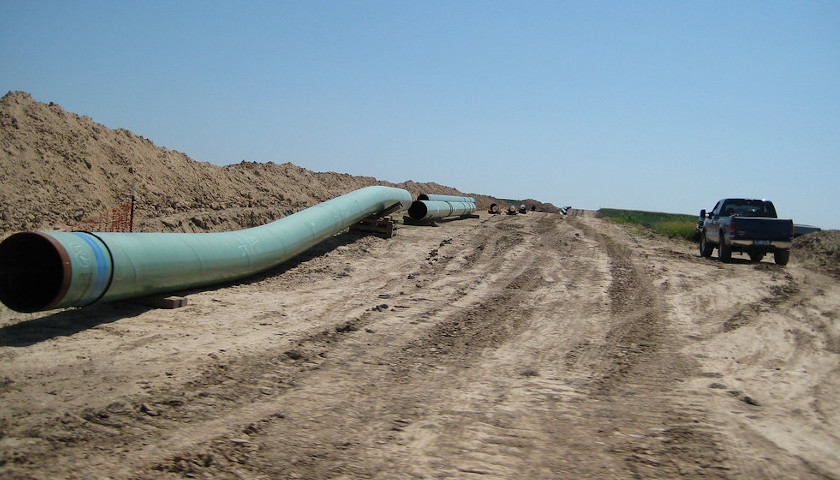 The developer of the Keystone XL Pipeline announced that it was abandoning the contested project months after President Joe Biden revoked the pipeline’s federal permit.

TC Energy permanently canceled further construction of the pipeline after conducting a comprehensive review of its options alongside the Government of Alberta, Canada, which had been a project partner, according to the energy company’s announcement on Wednesday afternoon. The company noted that the project, which had been strongly criticized by environmental groups, was suspended on Jan. 20 after Biden issued an executive order revoking its permit.