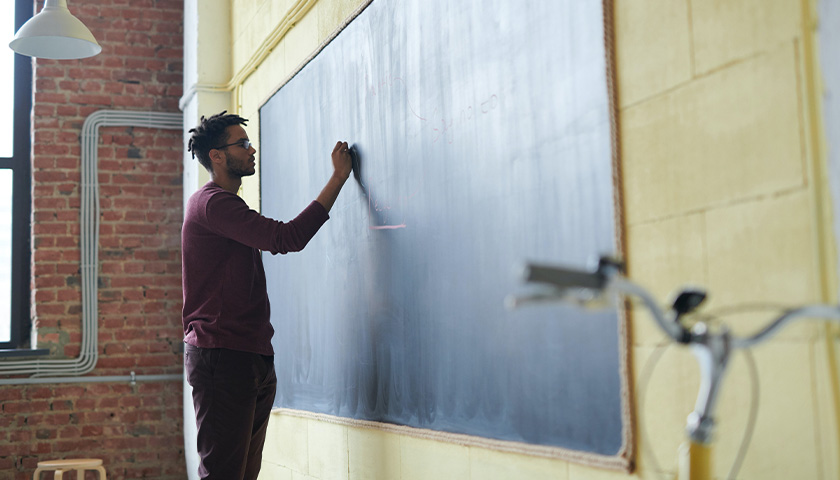 A new report by a watchdog group reveals the extent of how many schools abused their COVID-19 relief funds to instead pay teachers even more despite not returning to work.

According to the Washington Examiner, the report by FutureEd reveals that many schools still haven’t completely spent the money that they received as a result of three major stimulus bills passed in 2020. Following Joe Biden’s “American Rescue Plan,” at least $190 billion has been allocated exclusively for schools. But as of October, schools nationwide have spent less than 15 percent of the money given to them through the American Rescue Plan.