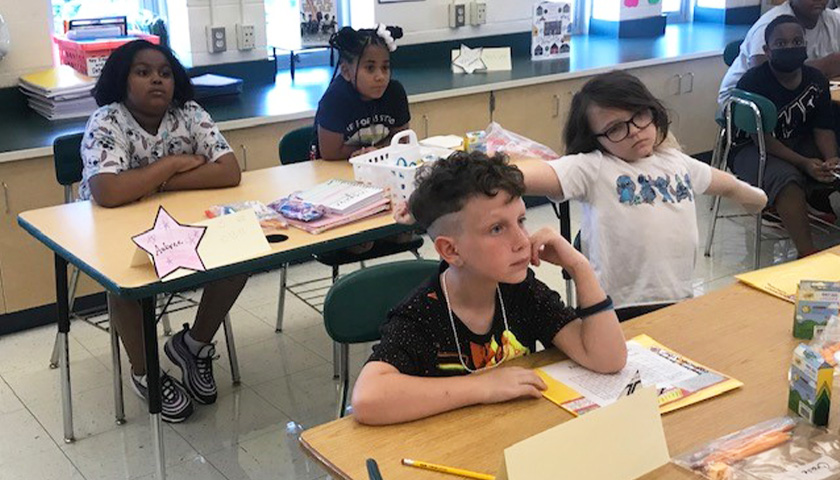 The Pittsburgh School District unanimously passed a resolution against legislation that would bar teaching Critical Race Theory or any other concepts that regard one race as superior to another.

The resolution, which passed on Tuesday, states that the board will defy “harmful legislation,” including HB 1532, formally referred to as the Teaching Racial and Universal Equality Act. The bill was proposed by Republican State Rep. Russ Diamond.