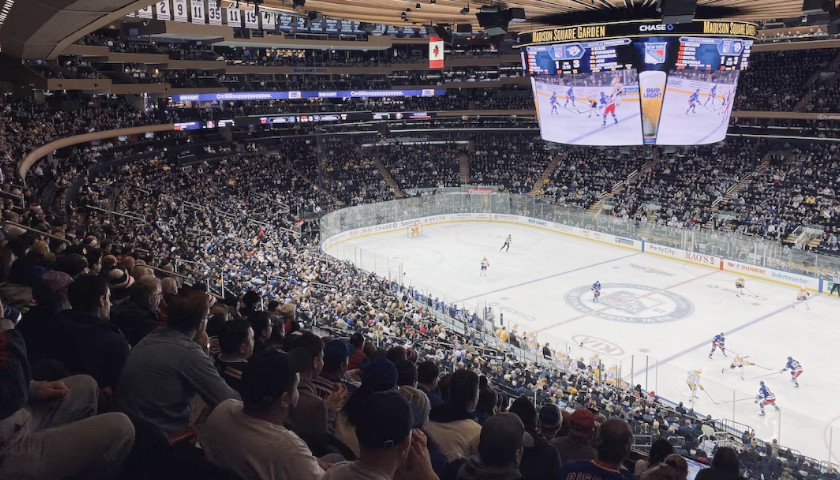 On Tuesday, the National Hockey League (NHL) boasted on Twitter about its first-ever “Team Trans Draft Announcement” tournament over the weekend, pushing back on criticism that such a league would present clear disadvantages to certain players.

Fox News reports that the tournament, which took place in Middleton, Wisconsin, consisted entirely of so-called “transgender” and “non-binary” players; the league claims that up to 80 players were part of the tournament. The tweet included the hashtags #HockeyIsForEveryone and #NHLPride.