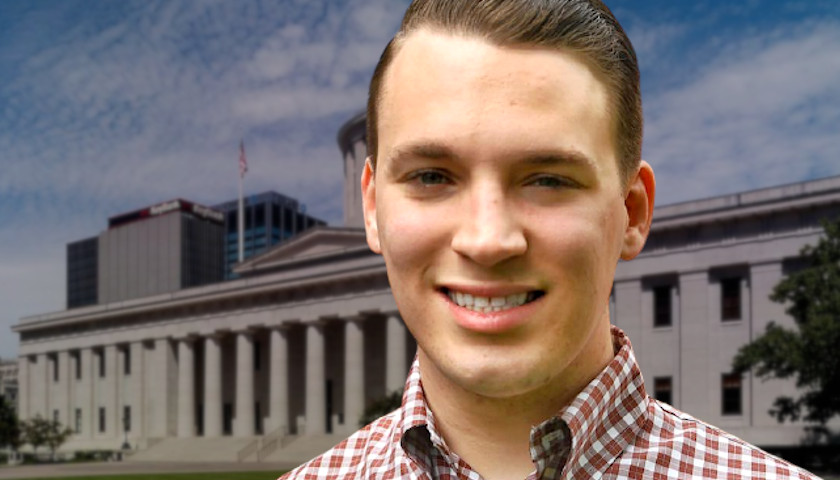 Davis is a former Trump appointee seeking to fill a seat that will be vacated by Nino Vitale (R-Urbana) who will term out at the end of 2022. Representatives serve two-year terms and may serve no more than four consecutive terms – Vitale assumed office in 2015.