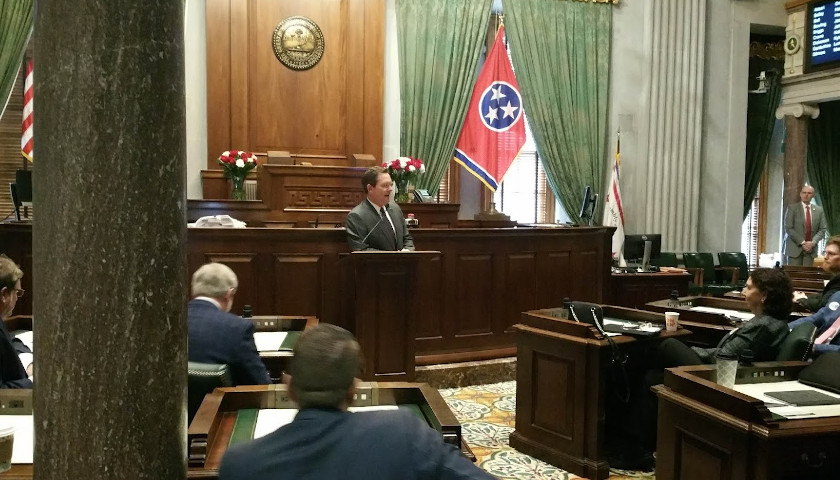 NASHVILLE, Tennessee – Eight groups partnered together Tuesday for a “No Tax on my Occupation” lobby day at the Tennessee state legislature.