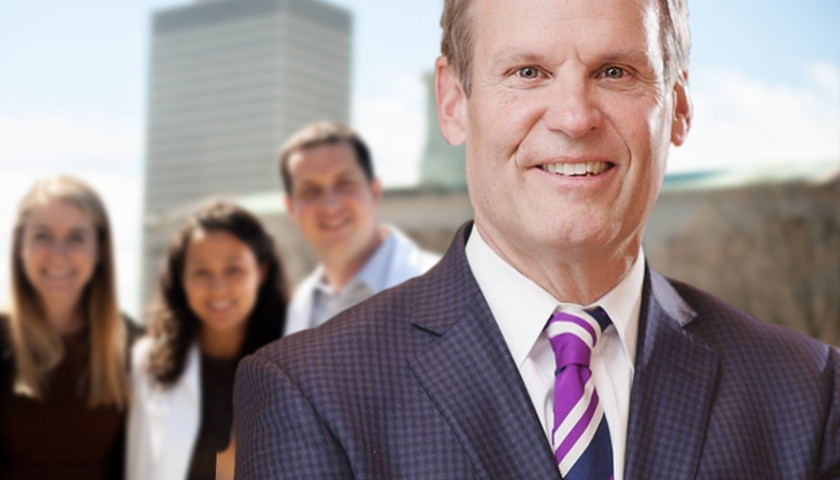 The Tennessee Medical Association (TMA) sent a letter to every mayor in the state Friday asking them to request authority from Gov. Bill Lee to issue shelter-in-place orders for their communities.

Lee has thus far declined to issue a statewide shelter-in-place order, which prompted more than 2,000 health care workers to sign a petition asking him to change course, The Tennessee Star reported. As of Sunday, 26 states had issued stay-at-home orders, including the neighboring states of North Carolina and Kentucky. 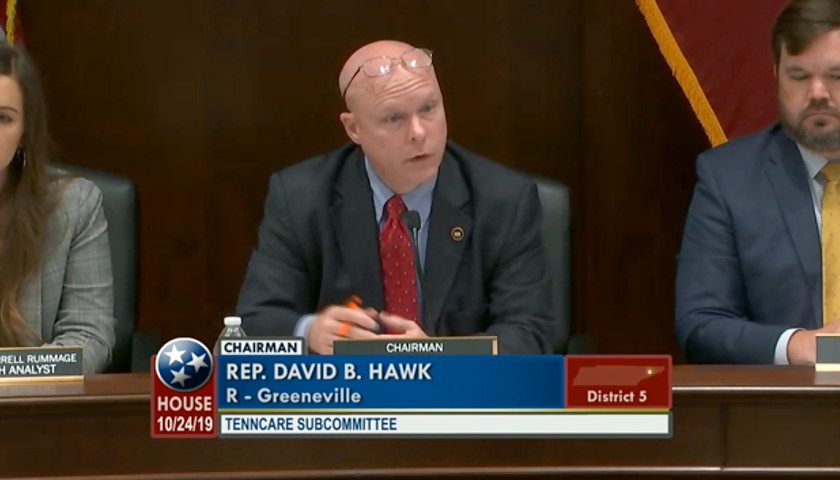 The House TennCare Subcommittee took on the controversial topic of the block grant proposal, hearing from key stakeholders in a two-hour summer study conducted last Thursday.