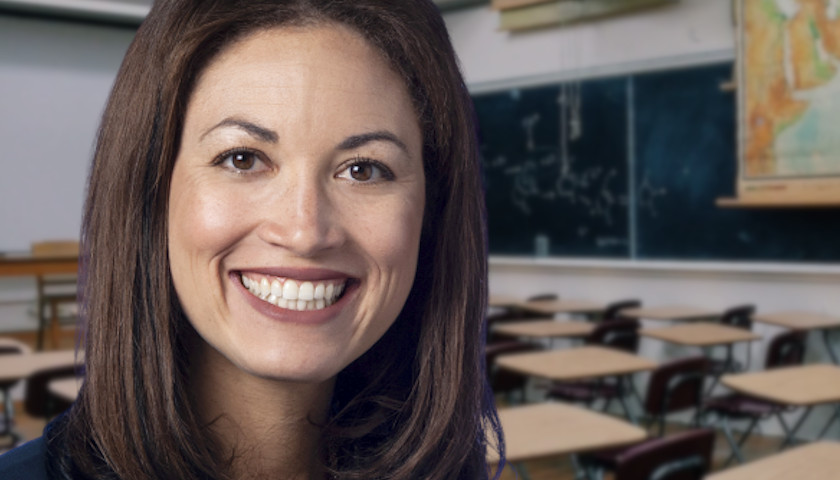 Tennessee Department of Education Commissioner Penny Schwinn’s husband works for the company that benefited from an $8.06 million reading initiative contract.

Apparently, Commissioner Schwinn keeps it all in the family. As The Tennessee Star reported last fall, sources claimed that Schwinn imported former colleagues from Texas when she assumed her role within TDOE. They also claimed that they were subjected to hiring freezes and pressure to slash budgets, though Schwinn had no problem with maintaining the six-figure salaries for her imports.