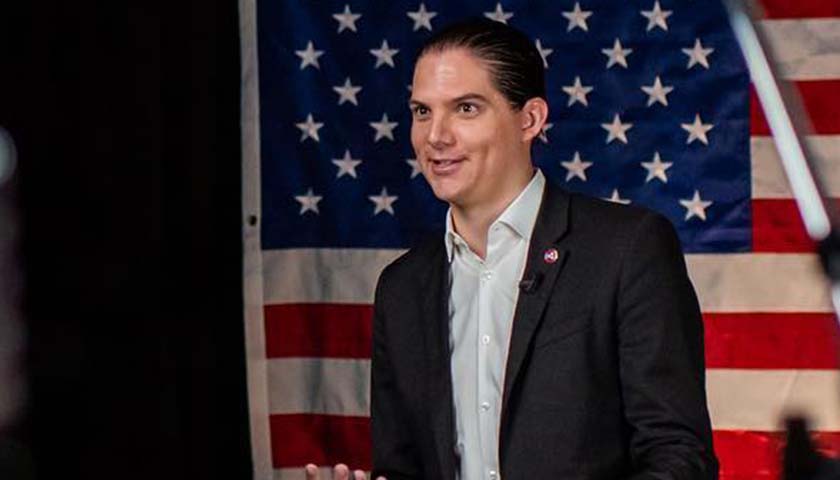 The piece instead irresponsibly used comments by disqualified candidate Robby Starbuck and his lawsuit against the Tennessee Republican Party and the Tennessee Secretary of State’s office as its main source material.