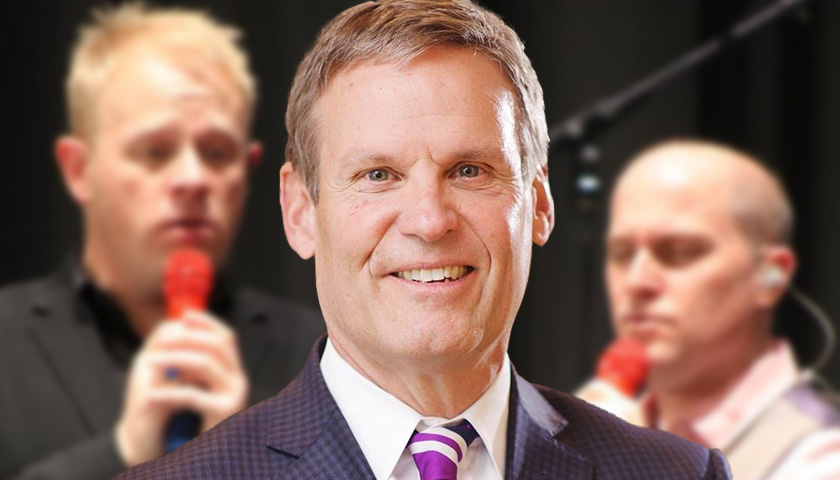 “I’ll Leave My Heart in Tennessee” is now an official state song.

Governor Lee signed the legislation officially designating “I’ll Leave My Heart in Tennessee” an official state song on March 1. The legislation was carried by State Sen. Paul Bailey (R-Sparta) and State Rep. John Windle (D-Livingston). The votes in the House and Senate were unanimous with the exception of one House member voting present. 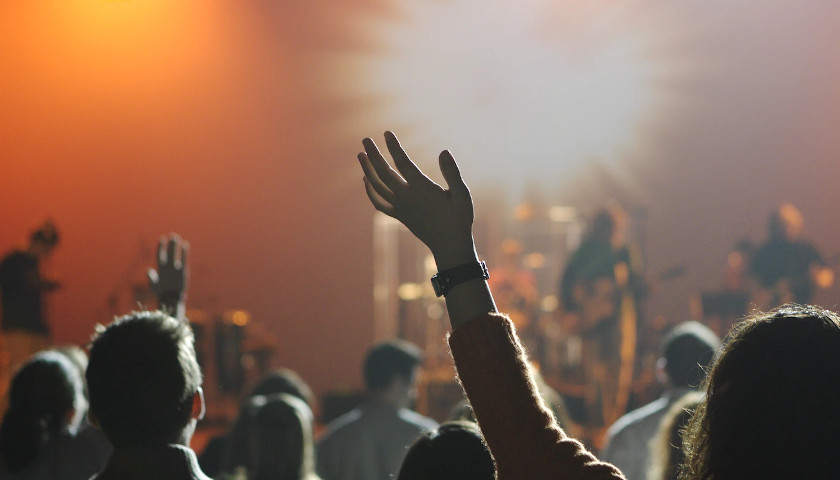