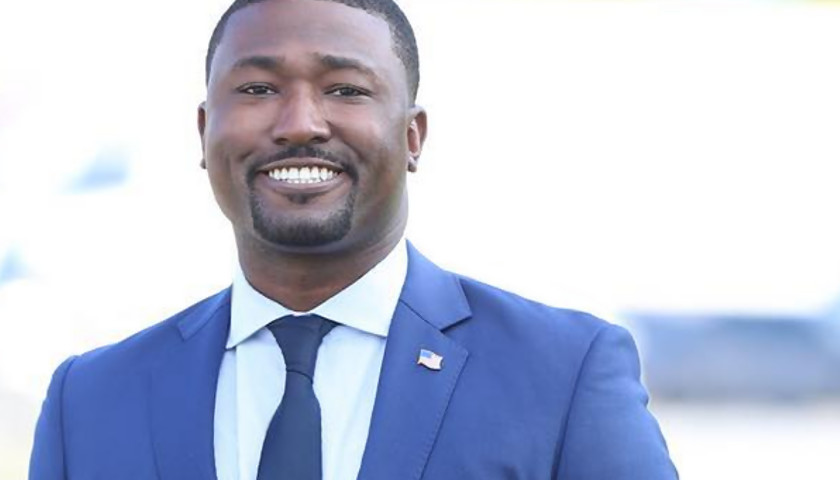 A top Democrat on the Ohio House’s coronavirus economic recovery task force criticized its Republican chair for gathering “one-sided testimony that only supported the idea of opening Ohio as soon as possible.”

In a statement released last week, Rep. Terrence Upchurch (D-Cleveland), vice chair of the Ohio 2020 Economic Recovery Task Force, voiced frustration with the fact that the committee hasn’t heard from “minorities or women.”

“We were under the impression by the majority that this task-force would be a bipartisan, collaborative effort to map out next steps for the General Assembly’s response to the COVID-19 crisis in Ohio,” he said. “However, it became almost immediately apparent from the agenda and the chosen speakers that this task force was actually designed to gather one-sided testimony that only supported the idea of opening Ohio as soon as possible. This was never a democratic process.”