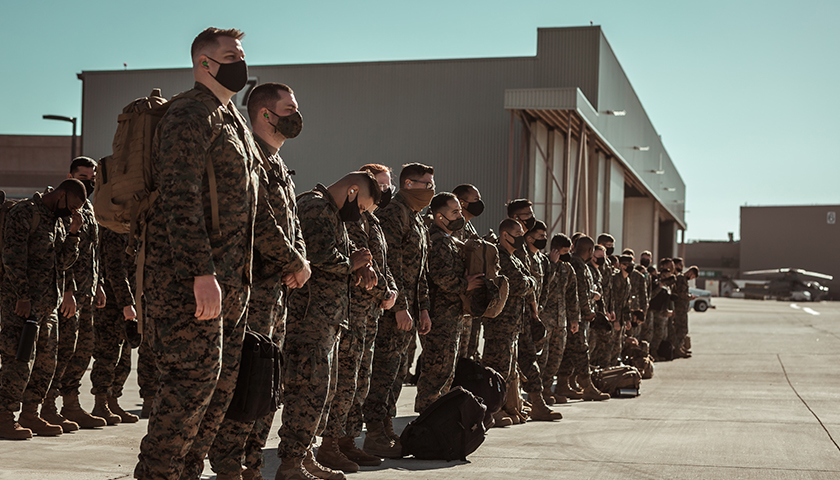 The Biden Administration continued the Trump-era rejection of almost all of China’s territorial claims in the South China Sea, warning the communist country that an attack on the Philippines would draw a significant U.S. response.

Secretary of State Antony Blinken reaffirmed the U.S.’ message in a statement Sunday, which was also the fifth anniversary of an international tribunal ruling in favor of the Philippines and against China’s maritime claims. China has rejected the ruling since it was first made.

“Nowhere is the rules-based maritime order under greater threat than in the South China Sea,” Blinken said, accusing China of attempting to “coerce and intimidate Southeast Asian coastal states, threatening freedom of navigation in this critical global throughway.”