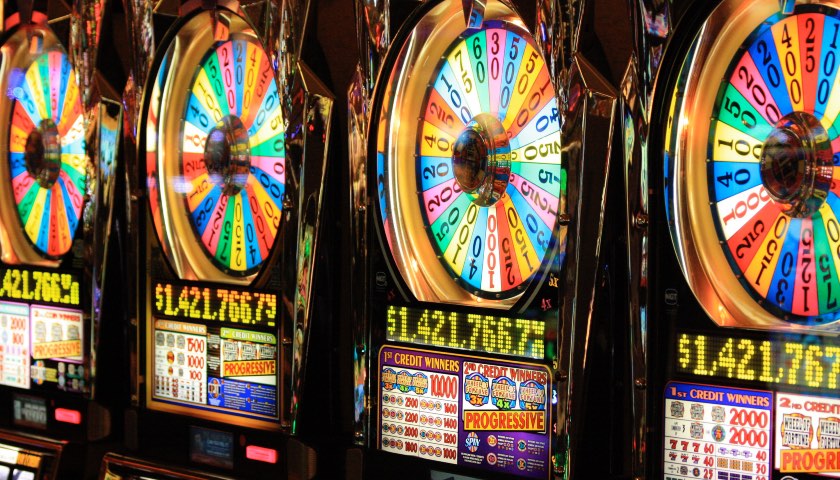 Eight churches in Bristol, Virginia are fighting against a proposed $400 million Hard Rock casino; residents will vote on the referendum this November. The coalition cites studies claiming that casinos prey on gambling addicts and questions whether a casino would draw high numbers of tourists as claimed by supporters of the referendum. Proponents say the casino would bring Bristol $15-$20 million a year in taxes and over 2,000 jobs averaging salaries of $46,500.