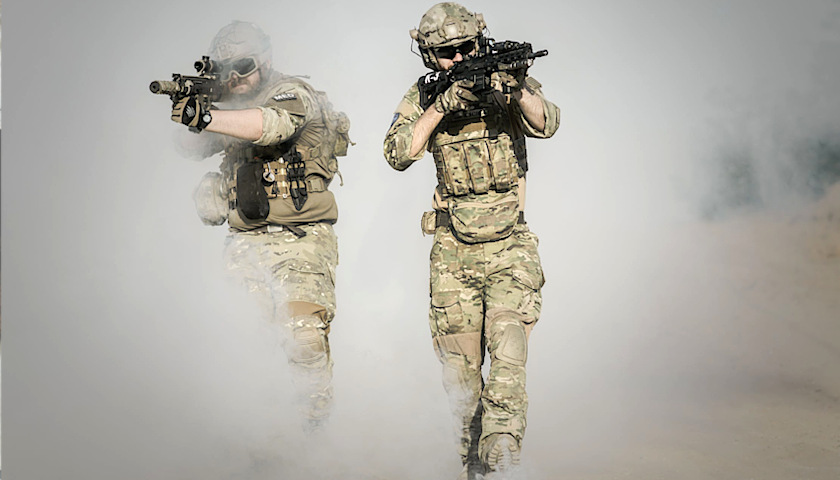 President Biden declared to a puzzled country on Tuesday that the U.S. evacuation from Afghanistan was an “extraordinary success,” while his Pentagon portrayed a prosaic, workaday process to repatriate Americans still stranded in the war-torn country.

But text messages between U.S. military commanders and private citizens mounting last-minute rescues tell a far different story, one in which pleading American citizens were frantically left behind at the Kabul airport gate this past weekend to face an uncertain fate under Taliban rule while U.S. officials sought to spread the blame between high-ranking generals and the State Department. 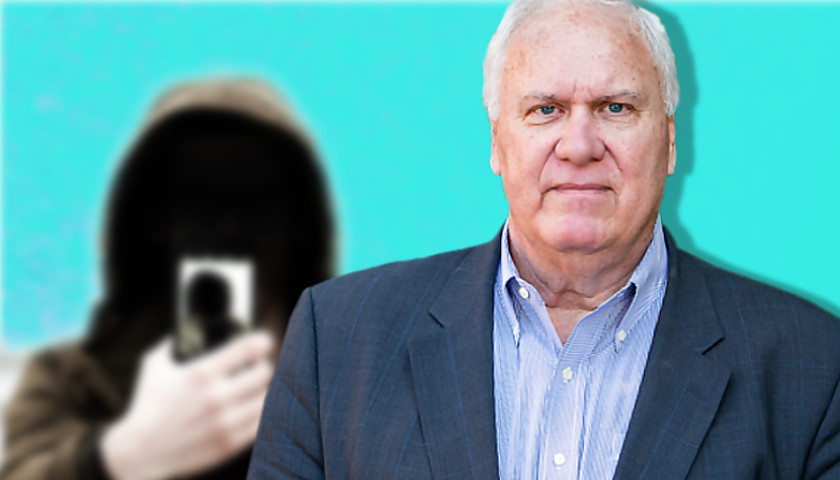 On Monday’s Gill Report– broadcast on Nashville’s Talk Radio 1510 WLAC weekdays at 7:00 am – Star News Digital Media National Political Editor Steve Gill discussed the mass amounts of unwanted calls from sales and insurance companies and how it is preventing people from answering and opening calls and texts…