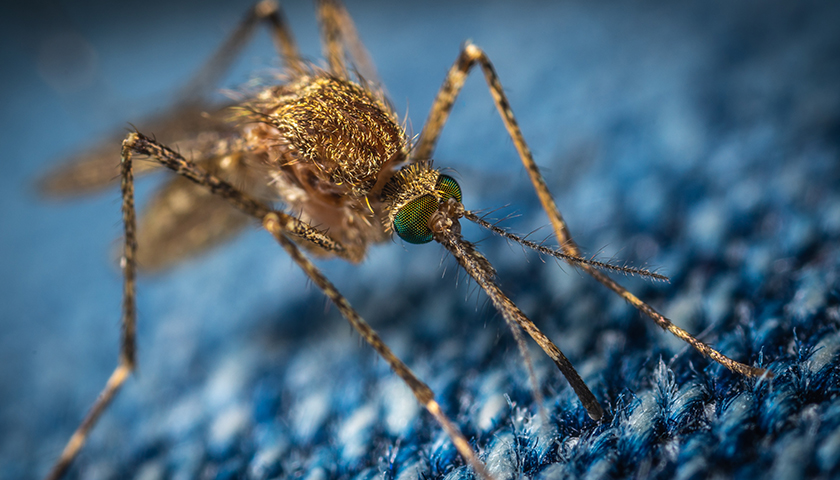 Maricopa County is home to the majority of cases. ADHS data shows 207 of the 256 confirmed and probable cases originated in the state’s most populous county. Neighboring Pinal County has had 34 confirmed or probable cases.