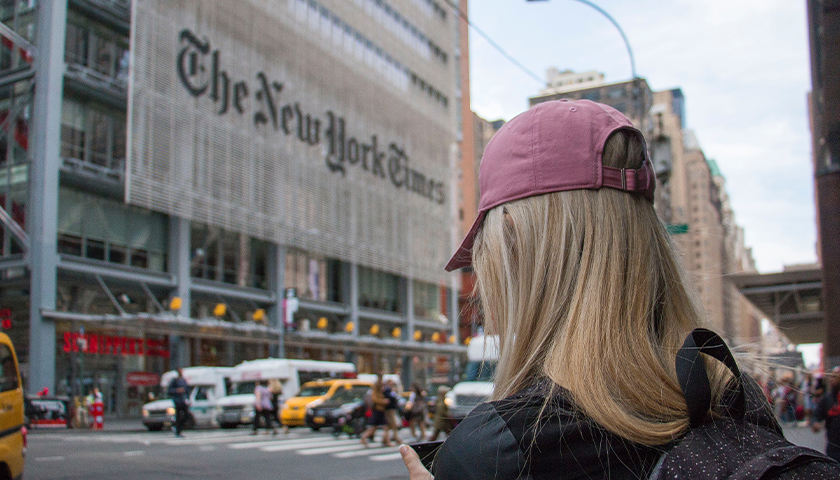 The New York Times Company announced Thursday its agreement to purchase The Athletic, a sports media company, for $550 million.

The acquisition will help The New York Times reach its goal of having 10 million subscriptions by 2025, according to a company press release.

The Athletic charges a monthly subscription and provides coverage of over 200 sports clubs and teams both in the U.S. and around the world.