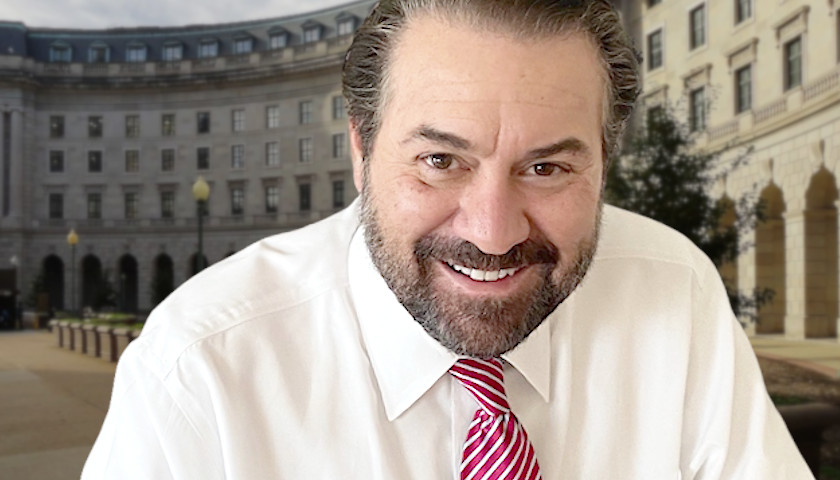 Arizona Attorney General Mark Brnovich is leading a coalition of 24 states objecting to proposed rule changes by the U.S. Securities & Exchange Commission (SEC) that would require publicly-traded businesses to disclose information about their greenhouse gas emissions and discuss climate risks. The coalition filed formal comments indicating the 500-page rule titled “The Enhancement and Standardization of Climate-Related Disclosures for Investors” goes beyond the jurisdiction of the SEC and into environmental regulation.

In a 44-page letter addressed to the SEC, Brnovich and the others stated that the Biden “administration has tried and failed to impose regulation directly, and it now appears content to use back-door financial regulatory actions to implement its political will.” The coalition warned, “profit will become secondary to political interests, and capitalism will fall by the wayside.” The proposed rule “seeks to make ‘decisions of vast economic and political significance.’” They accused the SEC of “taking on major policy decisions that belong to Congress.”