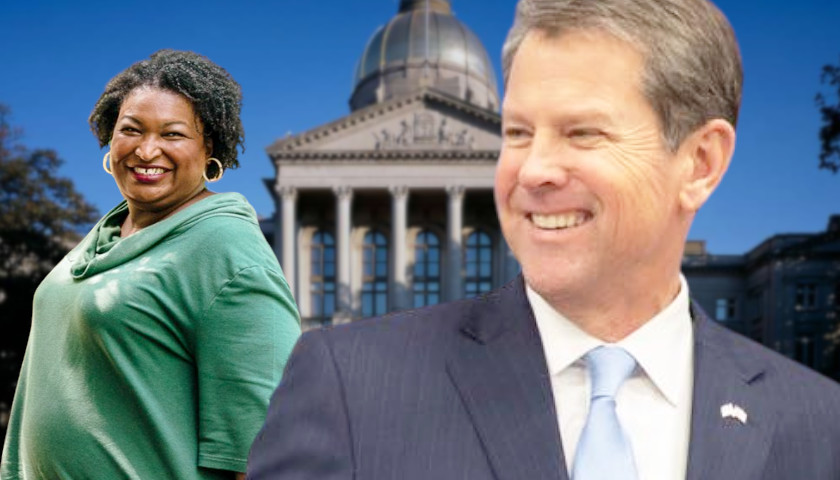 Georgia Governor Brian Kemp (R) took his opponent, Stacey Abrams(D), to task, when he called her out for her inability to stick to a stance on political issues in a statement released on Tuesday.

“Stacey Abrams opposed suspending the gas tax and returning $1 billion to taxpayers, but now she’s on my record. She can’t have it both ways. Abrams has embraced the policies of Joe Biden that have led to disaster at the border, high gas prices, and empty grocery shelves,” Governor Kemp said.