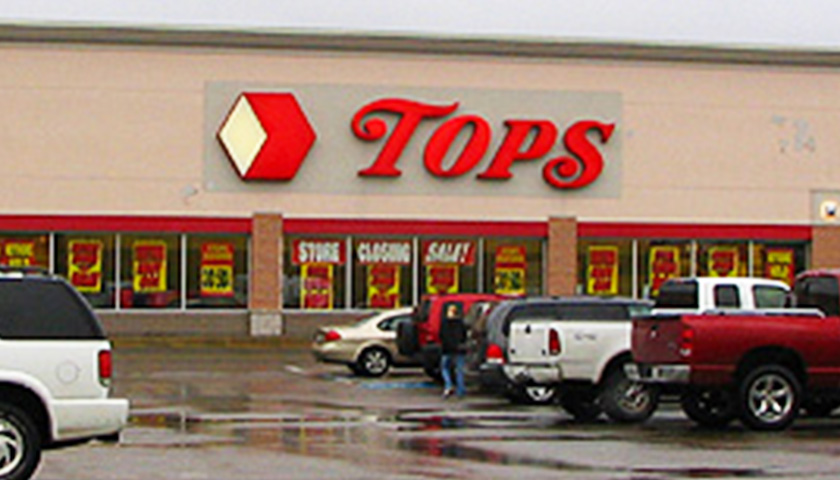 The Pima County Democratic Party has joined in the chorus of far-left Democrats who are blaming Republicans for Saturday’s mass shooting in Buffalo, that left 10 people dead.

“White Supremacy is not mental illness, it is intentional radicalization of large groups of people, with the purpose of conducting terror operations,” the group said on Twitter. “It is enabled and often sponsored by Republican lawmakers. It is weaponized by [Fox News]. It is tearing our nation apart.”