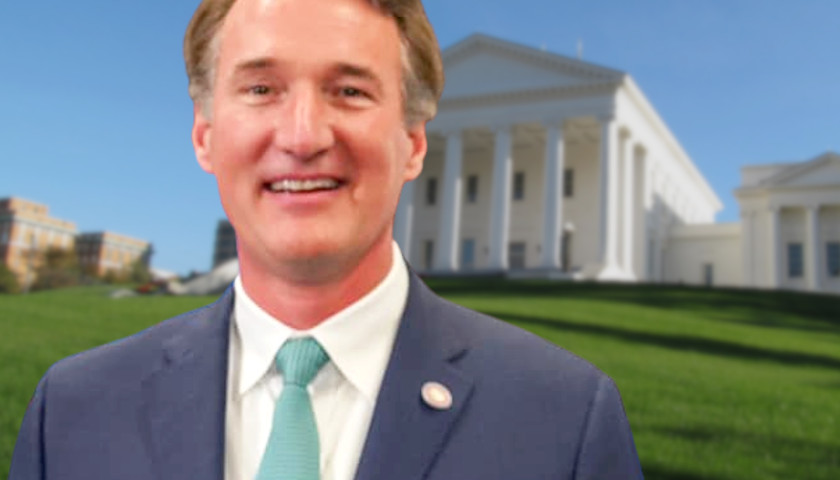 Governor Glenn Youngkin announced his first two appointments to the Board of Historic Resources (BHR), including Richmond-area art historian Dr. Ann McLean,  who has appeared both on Richmond’s Morning News with John Reid and Bacon’s Rebellion critical of efforts to rename the Jefferson-Madison Regional Library and destroy monuments. The other appointee is Hon. Aimee Jorjani, nominated by Trump to be the first full-time chair of the Advisory Council on Historic Preservation. The BHR is a seven-member group of governor-appointed Virginia citizens responsible for approving nominations to the Virginia Landmarks Register, to create new or revised state historic markers, and to hold historic preservation easements, according to its website.

“I think we should try to preserve the wonderful heritage that we have in Virginia and that our heritage has come under a vicious attack,” McLean told The Virginia Star.