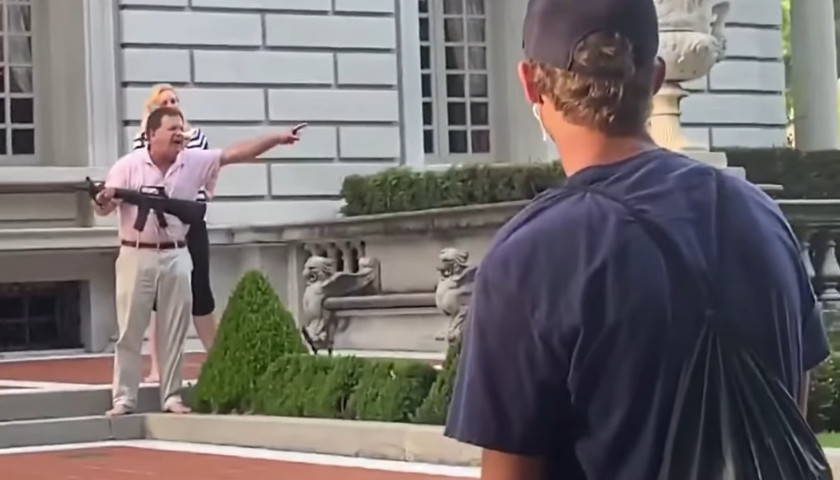 GOP lawmakers wrote a letter to Attorney General William Barr Friday, urging the protection of the firearm rights of the St. Louis couple that saw their guns confiscated after they went viral for defending their home against demonstrators, according to reports.

Mark and Patricia McCloskey were seen in a video brandishing a M16A2-style rifle and small handgun outside of their home as demonstrators broke through a private gate and encroached on their property line in June. Police executed a search warrant Friday and confiscated the couple’s rifle, and later their pistol, despite not yet filing any known charges against the pair, according to KSDK News.