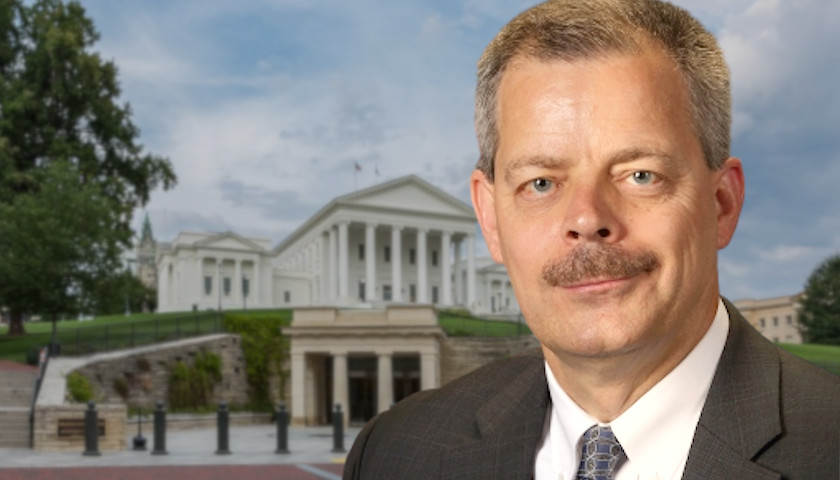 The Office of the State Inspector General (OSIG) has released reports substantiating multiple allegations that the Virginia Parole Board (VPB) violated state statutes as well as its own policies and procedures after investigating complaints regarding the parole of specific Department of Corrections offenders.

On Tuesday, the OSIG released copies of the reports, originally sent to Governor Ralph Northam’s administration, to media outlets who requested them that were mostly redacted and did not offer the specific findings of the investigation into the VPB.