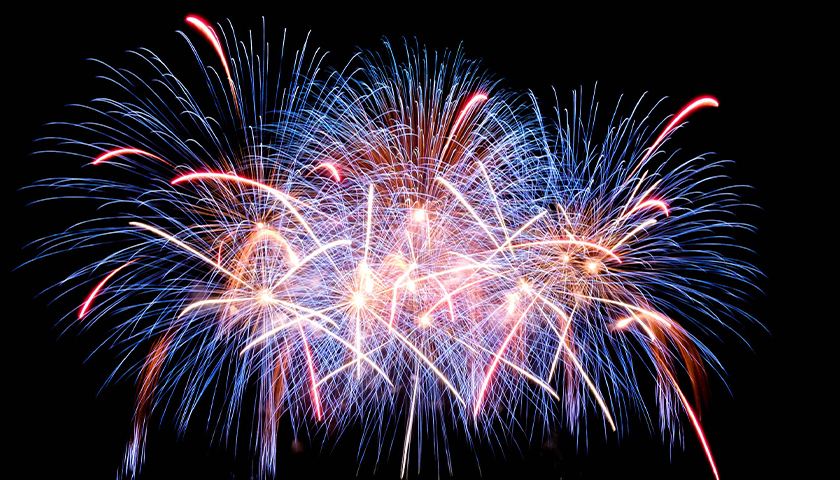 The Ohio General Assembly lit the fuse for legal fireworks for a second time this year after Gov. Mike DeWine extinguished the first attempt with a veto.

The House and Senate passed House Bill 172, allowing for Ohioans to shoot consumer-grade fireworks at certain times of the year. DeWine vetoed a similar bill in July, saying it would make the state one of the least-restrictive fireworks states in the country.

The bill, which passed the Senate, 26-5, and the House, 72-23, on Wednesday, now heads to DeWine, who said in July it was in the public interest to veto legislation that would have legally allowed the discharge of fireworks on 25 holidays during the year. 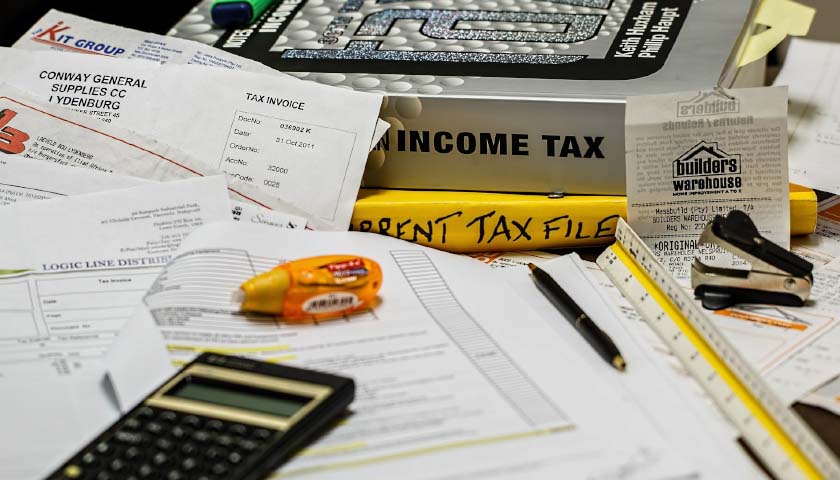 An Ohio organization that has fought cities collecting income taxes from people who had not worked in specific cities during the COVID-19 pandemic has filed an appeal in a Cincinnati case that was dismissed in June.

The Buckeye Institute, a Columbus-based think tank, recently filed its appeal with the First District Court of Appeals on behalf of Josh Schaad, who lives in Blue Ash but is employed in Cincinnati. The case was dismissed four months after it was filed.