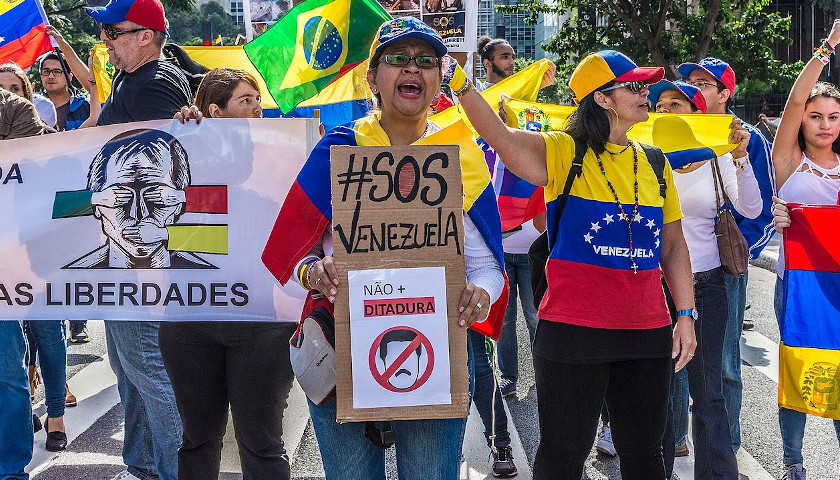 In the late 1990s, Latin America underwent a seismic shift away from its northern neighbor as a result of the domineering and interventionist policies of successive U.S. administrations dating back to the 19th century. This led to the 1998 election of Hugo Chávez Frias as president of Venezuela, and a chain reaction of similar governments of varying leftist ideological stringency coming to power in nations such as Nicaragua, Bolivia, Uruguay, Brazil, and Ecuador.