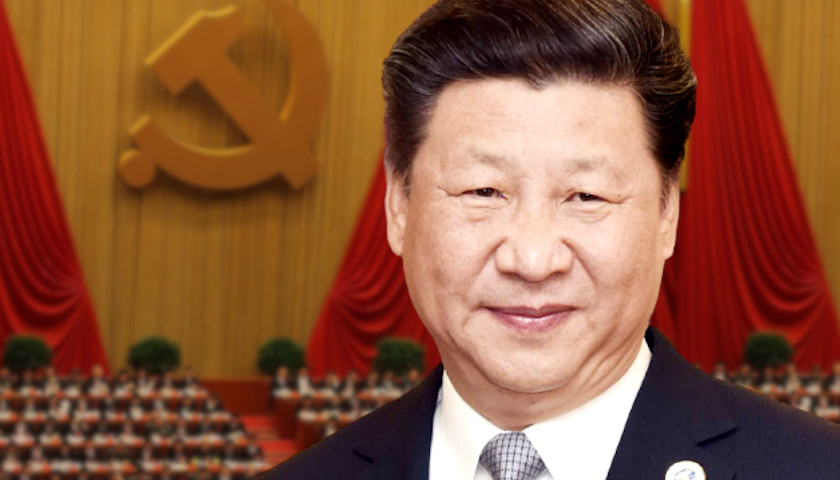 The Strategic Competition Act of 2021 would boost the ability for the U.S. to respond to China’s “aggressive and assertive foreign policy,” according to the text of the bill released by Senate Foreign Relations Committee Chairman Bob Menendez on Thursday. The 281-page bipartisan legislation is the first proposal from both Democrats and Republicans that lays out a strategy to defend against Chinese aggression.

“The United States must ensure that all Federal departments and agencies are organized to reflect the fact that strategic competition with the [People’s Republic of China] is the United States top foreign policy priority,” the legislation states.