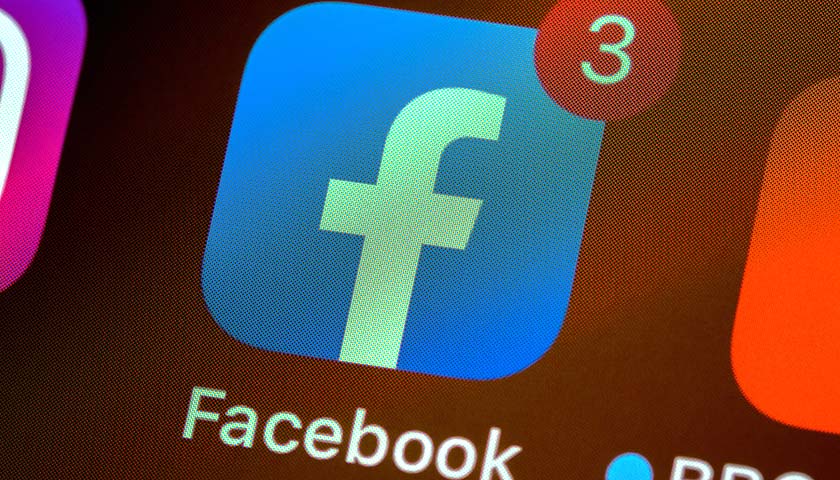 The owners of a company that publishes newspapers in Georgia are suing Google and Facebook on the grounds that the two tech giants violated federal antitrust and monopoly laws. The Times-Journal Inc. announced the lawsuit in their newspapers this week, including The Northwest Georgia News. Company officials said in their lawsuit that Google and Facebook agreed to monopolize the market and subsequently damaged the newspaper industry.