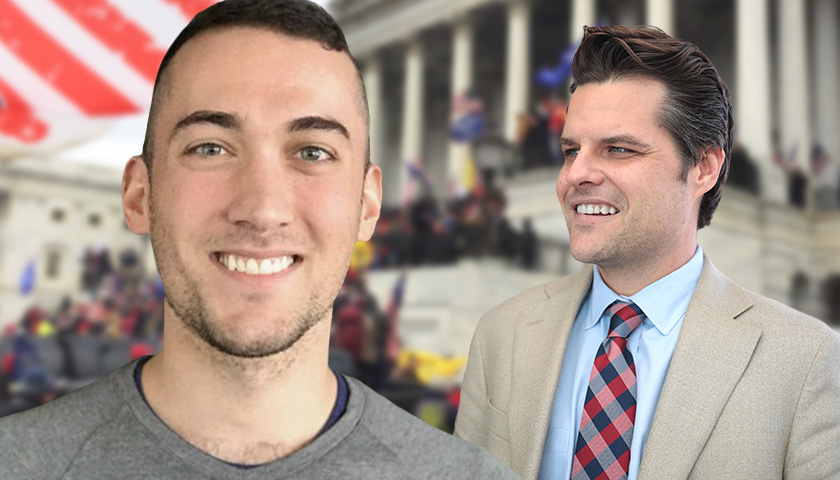 Twitter’s former head of Trust and Safety, Yoel Roth, pushed internally for the company to ban Republican Rep. Matt Gaetz of Florida following the Jan. 6, 2021, Capitol riots, despite messaging another employee that such a decision did not align with the company’s policies, according to the company’s internal documents published by author Michael Shellenberger Friday as part of Twitter CEO Elon Musk’s “Twitter Files.” 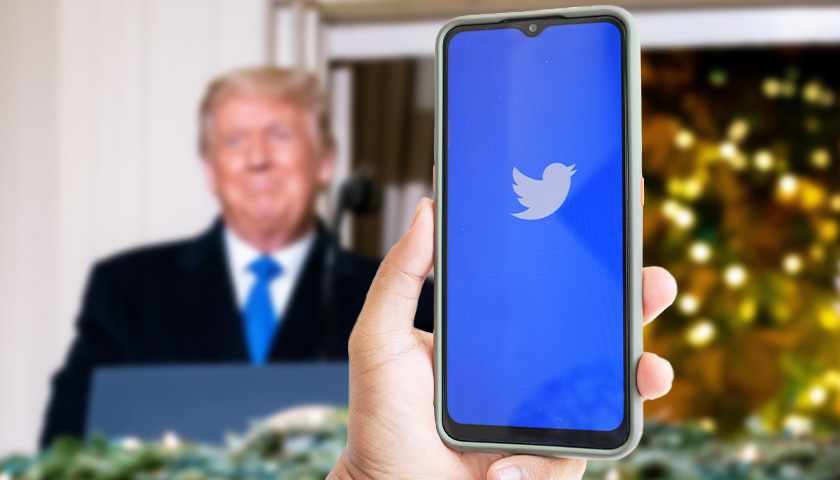 The fourth entry in the ongoing “Twitter Files” series of explosive revelations dropped on Saturday night, with part four in the series focusing on the removal of Donald Trump from the popular social media platform in early 2021.

The latest thread, published by writer Michael Shellenberger, details the process that “Twitter executives” took as they were “build[ing] the case for a permanent ban” against the former Republican president.