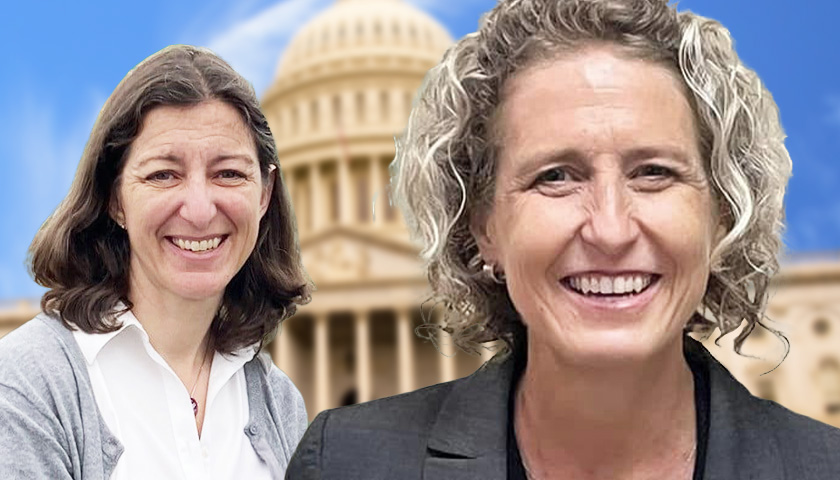 Representative Elaine Luria (D-VA-02) and state Senator Jen Kiggans (R-Virginia Beach) are tied at 45 percent in among likely voters in the race for Virginia’s second congressional district, according to a new poll from Christopher Newport University’s Wason Center that found that the district’s Democratic voters are most concerned about abortion and Republican voters are most concerned about inflation.

“Virginia’s second Congressional District has been known to switch back and forth between the major parties and it appears the seat is still highly competitive, despite new district lines that bring in more Republican voters,” said Dr. Rebecca Bromley-Trujillo, Research Director of the Wason Center. “If this were a typical midterm election year, this district would likely favor the Republican candidate, especially given an unpopular sitting Democratic President and high inflation. Abortion and concern over threats to democracy appear to have energized Democrats and bolstered support for incumbent Rep. Elaine Luria.” 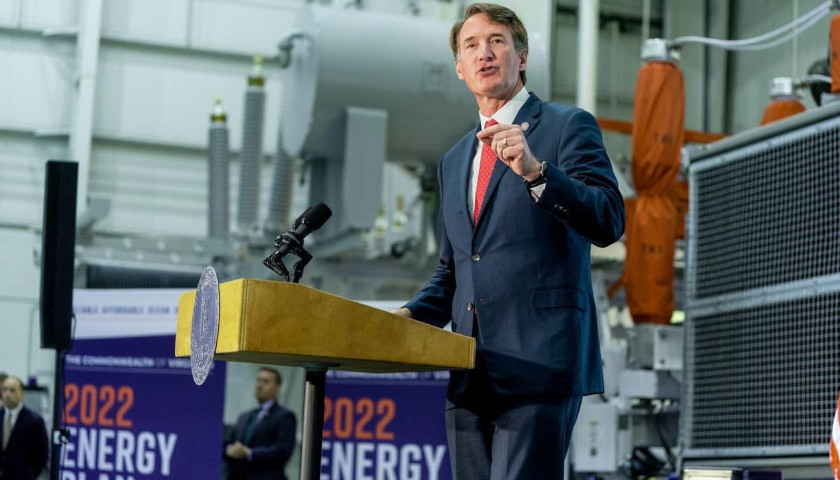 Governor Glenn Youngkin has a 50 percent job approval rating but Democrats are slightly ahead on the generic ballot in a new poll released by Christopher Newport University’s Wason Center.

“When asked about the direction of the Commonwealth, 42 percent say Virginia is headed in the right direction, while 40 percent say the wrong direction. 50 percent of Virginians approve of the job Governor Youngkin is doing while 40 percent disapprove and nine percent indicate they don’t know,” the center reported Wednesday