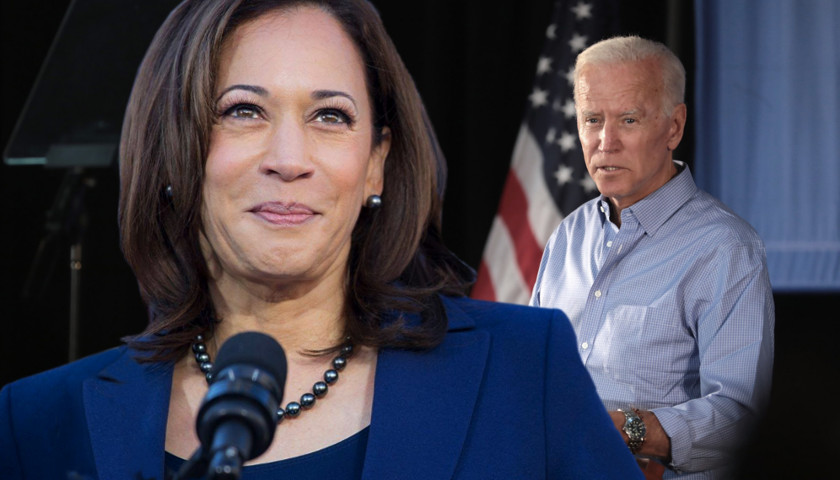 Kamala Harris seeks the (almost) highest office in our great land, the most powerful position in the free world.  Freudian slip that Harris referred to a future “Harris administration” at a virtual roundtable in Arizona last month?  Maybe she missed that her name is in the VP slot or maybe she doesn’t understand that “me too” refers to the movement advocating for sexual harassment victims and not “she too” for president.

Either way, no time like the present to explore who Kamala Harris is despite that we’re not supposed to look critically at her record.  The media isn’t curious and dare anyone raise any questions, cries of misogyny abound.