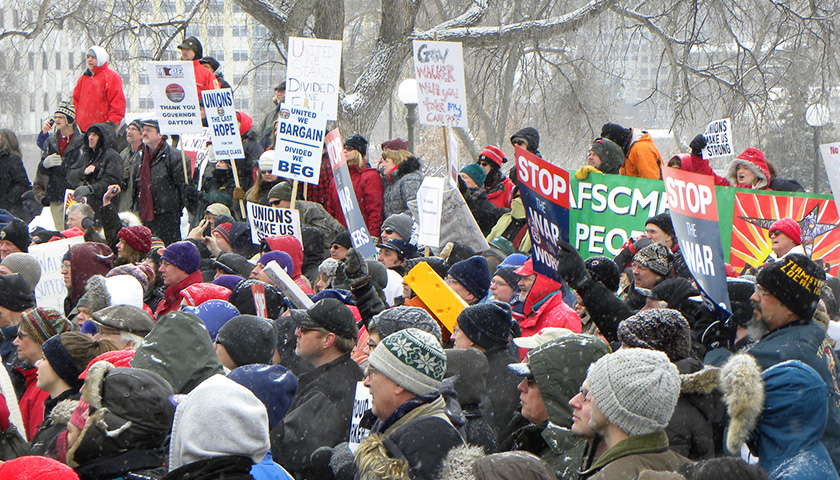 The day after President Joe Biden claimed “American democracy is under attack,” his administration took action to make it more difficult for employees to vote on whether or not they want to join a union.

At a Democrat Party campaign event on Wednesday, Biden said democracy is under attack by the “MAGA Republican Party,” referring to those who support former President Donald Trump.