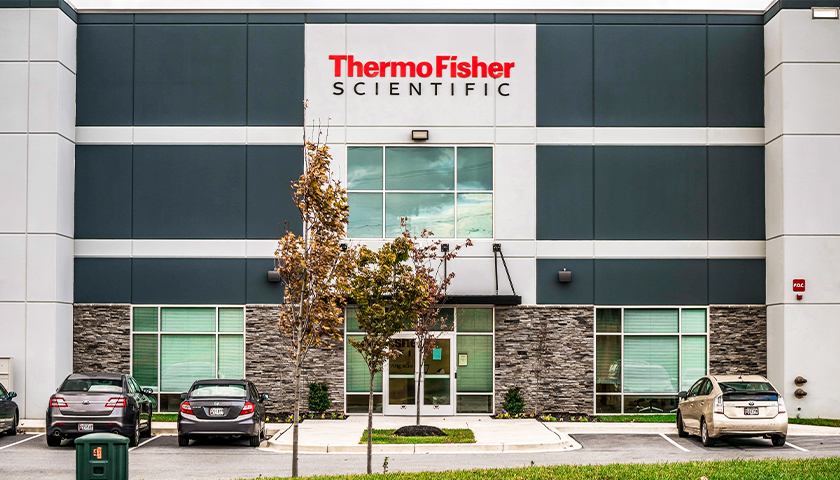 Life sciences company Thermo Fisher Scientific announced Tuesday it is building a facility in Lebanon that will employ 1,400 people in Tennessee.

The technology assembly facility, which the company has invested more than $100 million in, will create 400 jobs initially and expand to 1,400 in “the next several years,” the Tennessee Department of Economic and Community Development said.