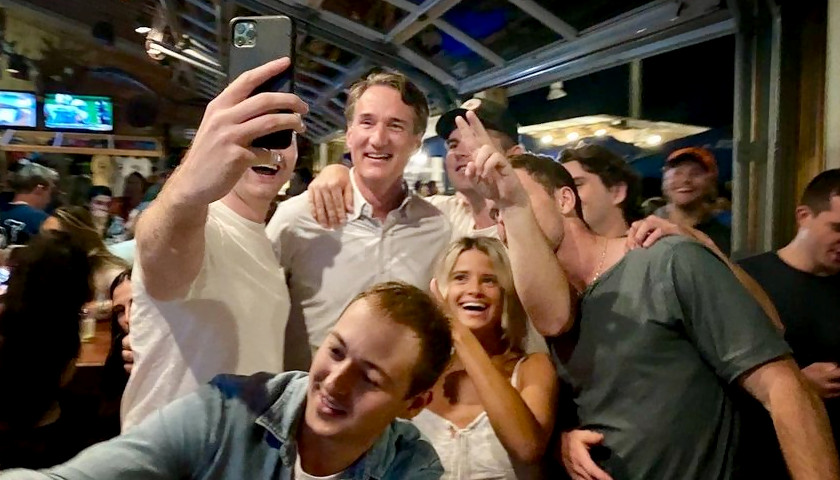 A post-election report from ALG Research and Third Way found that Democrats’ losses in Virginia in November are due to both national and Virginia-specific challenges. Key findings from a swing-voter-focused study group included lackluster national brand for Democrats, the importance of education, and the failure of the Youngkin-equals-Trump messaging, combined with Youngkin’s positive persona and proactive issues.

“We’re not saying this was a mistake, or that Terry had a better message he left on the table. We don’t know. But we do know that if our most-effective message in 2022 is that Republicans equal Trump, we’re going to get creamed,” the report states.

“[Focus-group members] liked [Youngkin], related to him, and thought he was going to do something good for them,” the report states.