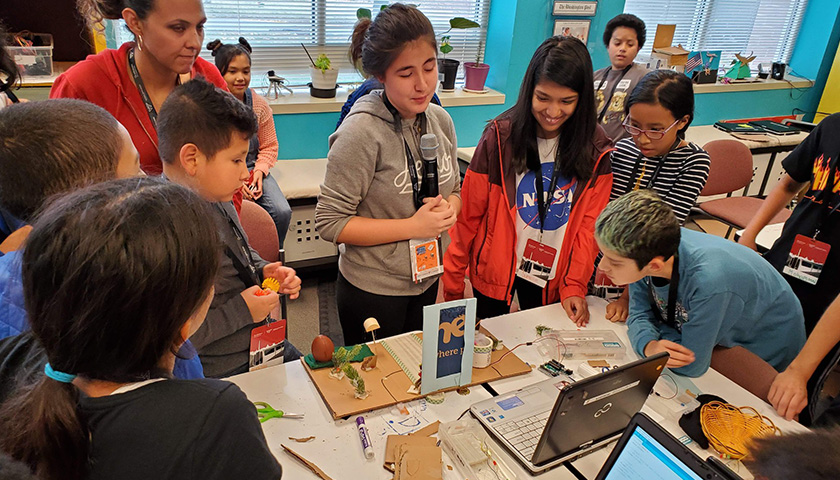 The Pacific Legal Foundation (PLF) released a new video supporting its legal efforts to fight new admissions policies at Thomas Jefferson (TJ) High School for Science and Technology; the video argues that efforts to change the policy amount to a racist effort to reduce the number of Asian students at the school.

School officials instituted a merit lottery in 2020 to expand the student base to under-represented groups. In response, the Coalition protested the decision, and the PLF began representing the coalition in a drawn-out legal battle aimed at blocking the new policy. A district court agreed with the PLF and said the process was discriminatory, but the U.S. Court of Appeals for the Fourth Circuit stayed the lower court’s order, allowing the school to use its new admissions policy for the 2022-2023 school year.