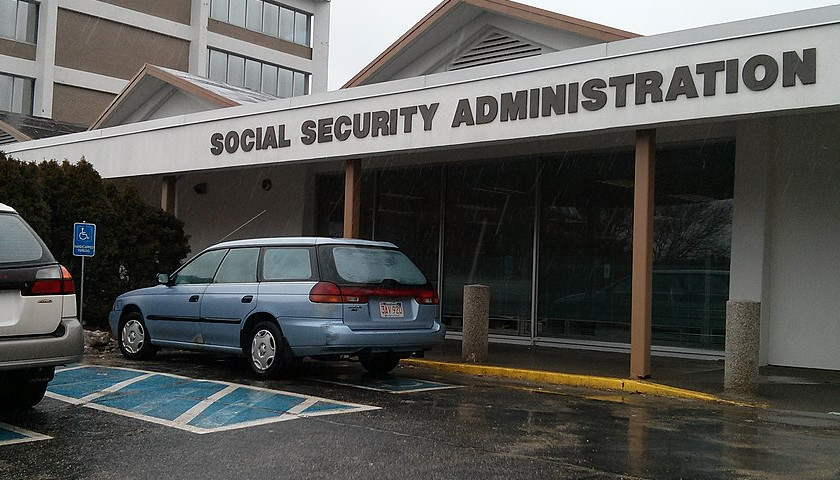 Christopher Cobb, 33, pled guilty to communicating a threat against a federal agency and being a felon in possession of a firearm, according to a press release by the Western District of Tennessee U.S. Attorney’s Office. Joseph C. Murphy Jr., United States Attorney, announced the guilty plea on Tuesday. 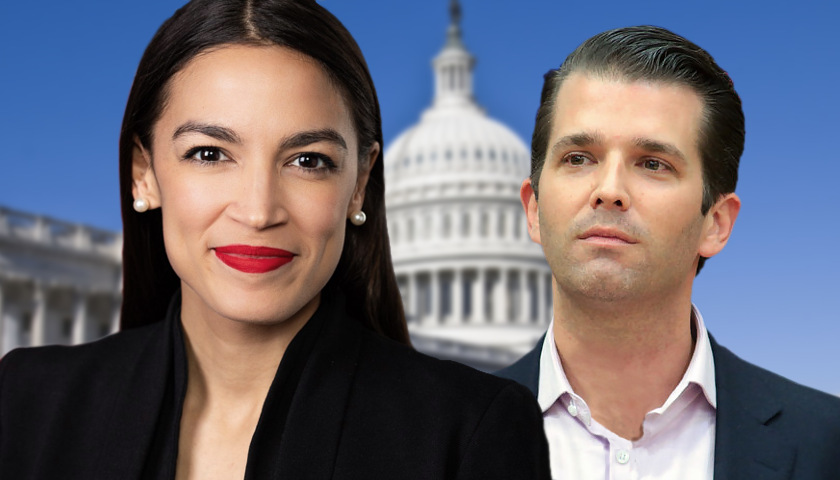 by Nick Givas   Democratic Rep. Alexandria Ocasio-Cortez of New York issued an apology to Donald Trump Jr. on 60 Minutes Sunday, after implying she’d use her congressional powers to subpoena him. Ocasio-Cortez originally tweeted about the president’s son on Dec. 7 and said it was unwise of Trump Jr. to…