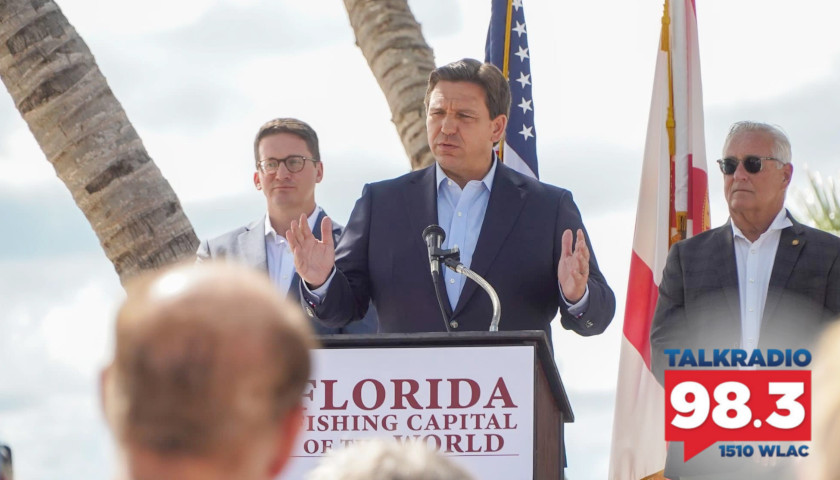 Wednesday morning on The Tennessee Star Report, host Leahy welcomed national political correspondent for One America News Neil W. McCabe to the newsmaker line to discuss the Florida gubernatorial race and Senate race in Washington state one week out from midterm elections. 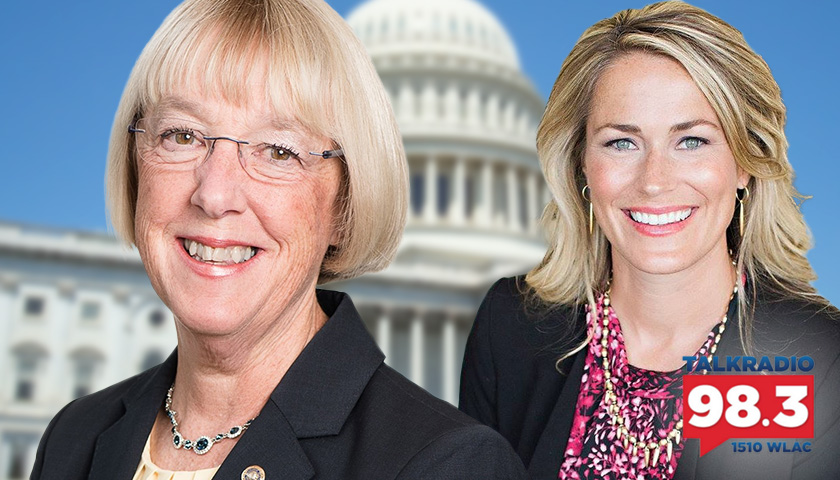 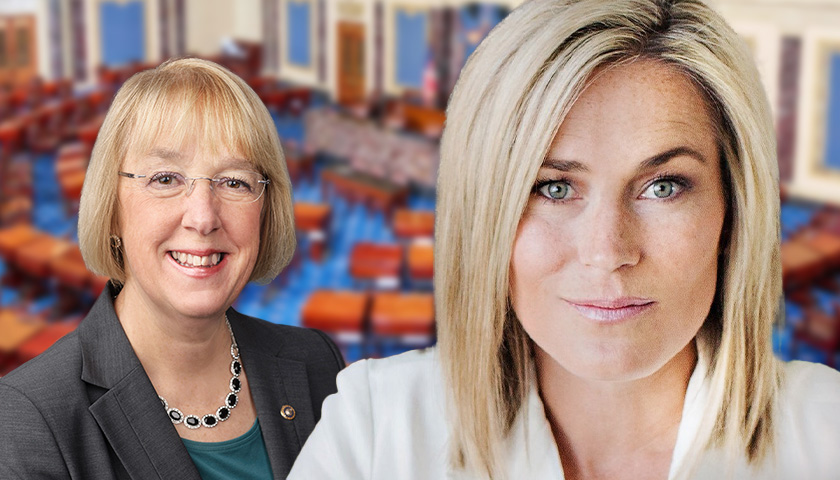 Democratic Sen. Patti Murray is now tied with her Republican challenger and nurse Tiffany Smiley in the Washington Senate race, according to the results of a new survey published on Sunday.

The survey showed that Murray and Smiley each had the support of 46% of respondents, a two percentage point shift in favor of Smiley from the same poll conducted in September, according to pollster Moore Information Group. It also showed a three percentage point decrease in Murray’s net favorability ratings, while Smiley’s net favorability increased by the same amount.