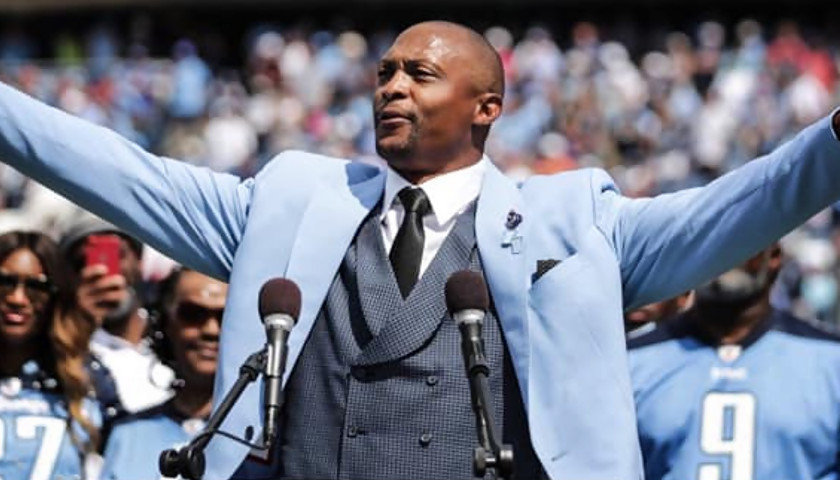 Tennessee State Tigers fans are abuzz with word from The Stadium Network that former Tennessee Titans great Eddie George will be taking over as the head coach of the FCS program after the end of the spring season this year. 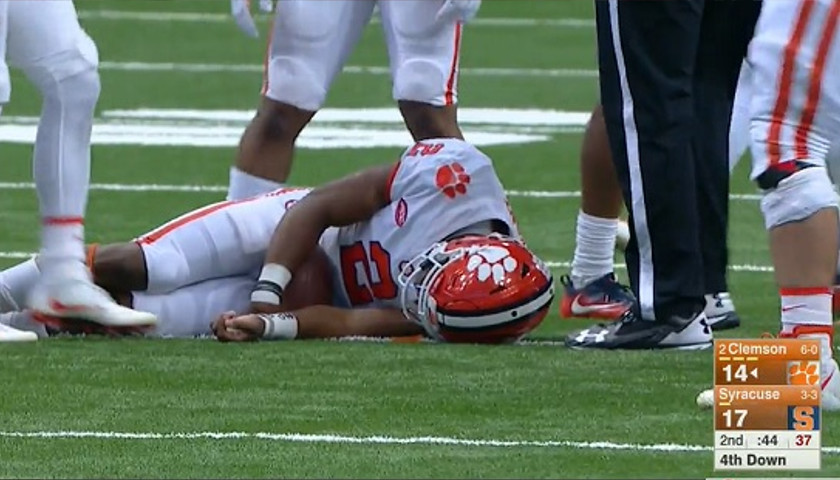 Just prior to halftime against Syracuse on Friday night, Clemson starting quarterback Kelly Bryant appeared to suffer an injury after a horrifying hit on third down. Bryant laid motionless on the field for a few minutes before finally being helped off the field. Bryant was already dealing with an ankle… 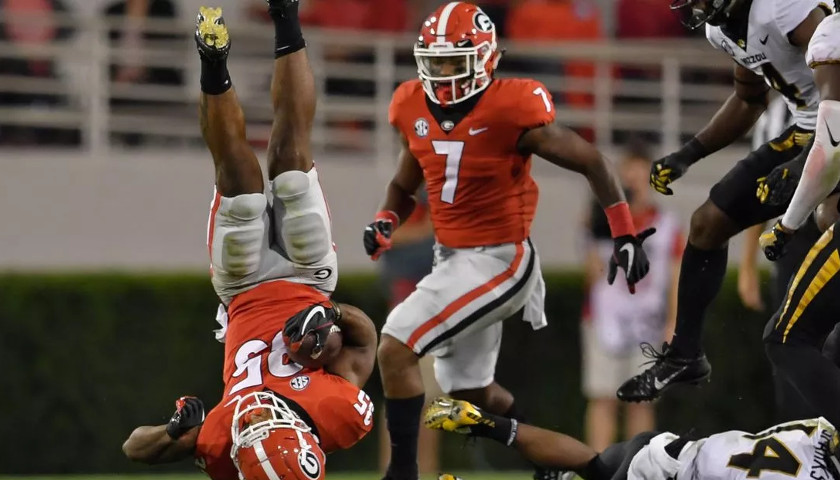 ATHENS, Ga. — On a weekend with its share of upsets, Georgia’s offense made sure the No. 4 Bulldogs didn’t suffer a similar fate, rolling up 696 total yards to rout Missouri 53-28 on Saturday night. The victory will likely push Georgia (7-0, 4-0 SEC) into the No. 3 spot…