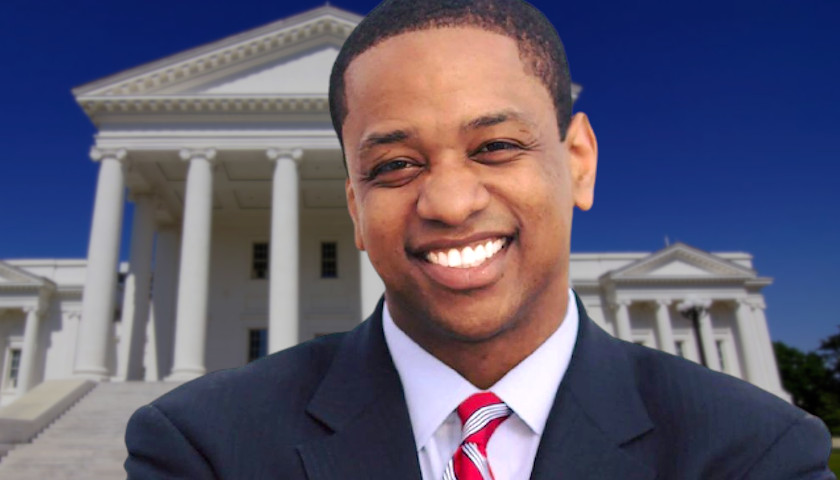 The U.S. Court of Appeals for the Fourth Circuit Court upheld the dismissal of Lieutenant Governor Justin Fairfax’s defamation lawsuit against CBS. The court said that Fairfax had failed to make the case that CBS’ actions were defamatory under heightened requirements of proof for public officials.

“Fairfax’s complaint fails to plausibly allege that CBS made the allegedly defamatory statements with knowledge or reckless disregard of their falsity, as required to state a claim for defamation of a public official,” the June 23 decision states.

The Fourth Circuit Court of Appeals heard Lieutenant Governor Justin Fairfax’s defamation suit against CBS on Thursday. In 2019, Fairfax sued CBS for defamation after CBS This Morning aired interviews with two women who alleged Fairfax sexually assaulted them in separate incidents in the early and mid 2000s. Fairfax has emphasized that the encounters were consensual.