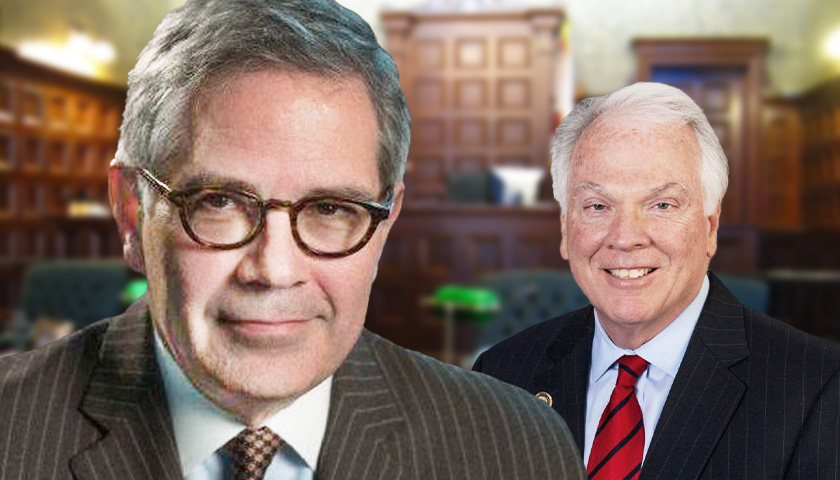 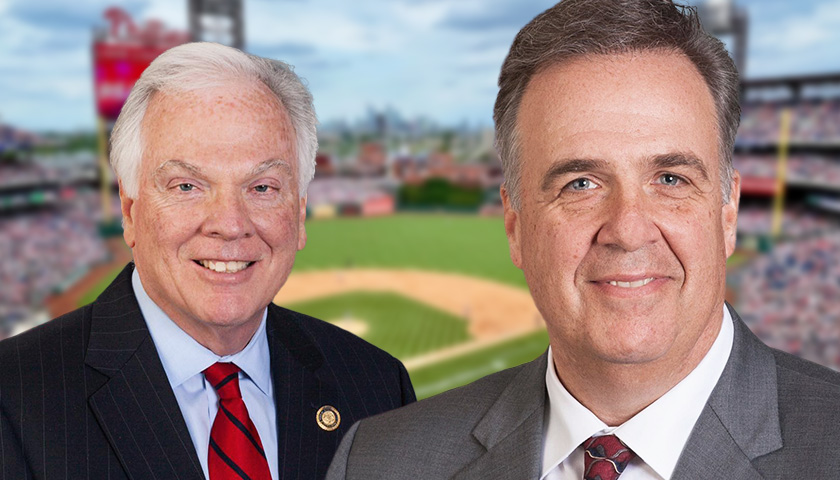 Citizens Bank Park in Philadelphia and PNC Park in Pittsburgh were among several stadiums benefiting from the Capital Facilities Debt Enabling Act of 1999, whereby the commonwealth would pour $320 million into the construction of new sports buildings. The arrangement entailed each arena paying $25 million in rent to the state every decade minus some deductions based on tax revenues the stadiums brought into government coffers.