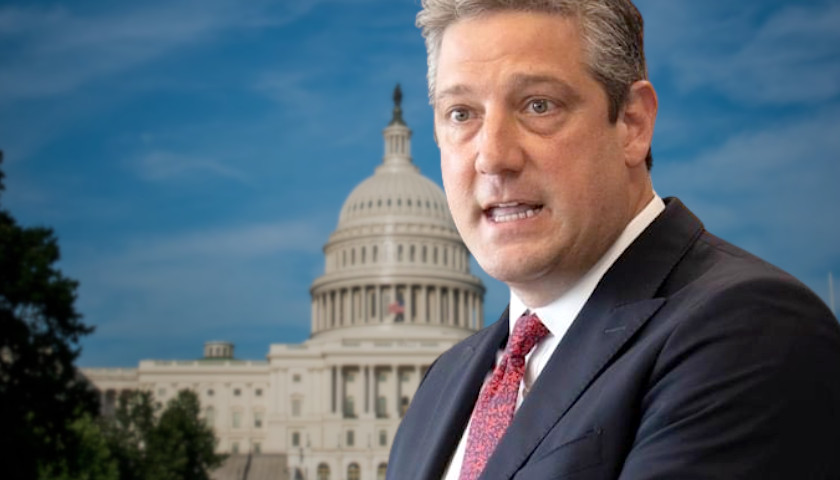 Democratic U.S. Senate nominee Rep. Tim Ryan (D-13) claims that he wants to label fentanyl as a “weapon of mass destruction” although he previously made a pledge to the American Civil Liberties Union (ACLU) in 2019 to decriminalize all drug possession.

The long time Democrat has consistently opposed efforts to limit the flood of the deadly opioid into the United States and Ohio.