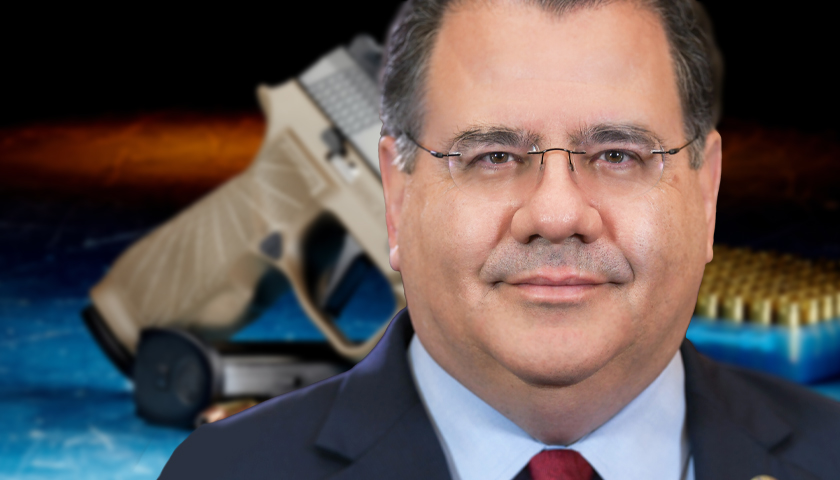 The Ohio Senate has solidified gun rights, limited government power in an emergency and clarified knives are included in the right to bear arms.

Senate Bill 185, which passed 23-7, stops the state or local governments from confiscating any lawfully owned gun during a declared emergency. Sen. Tim Schaffer, R-Lancaster, said it protects Ohioans’ right to protect themselves and does not add any new gun rights.

“This legislation will protect the rights of Ohioans to their firearms recognizing their natural right to self-defense, as well as to feed their families during times of declared emergencies,” Schaffer said. 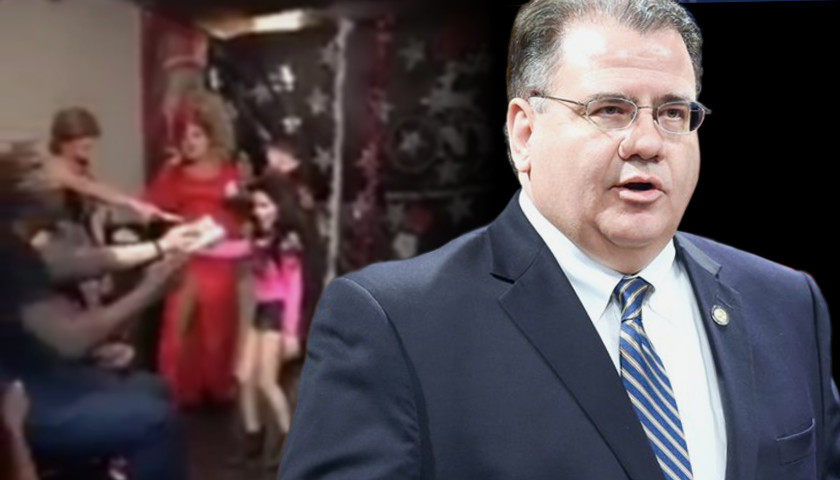 State Rep. Tim Schaffer (R-Lancaster) has introduced a bill that he says would close a “loophole in child exploitation laws” after a 9-year-old boy performed in drag at a bar just outside of Columbus. Jacob Measley, who performs under the name “Miss Mae Hem,” sparked outrage online in December after…