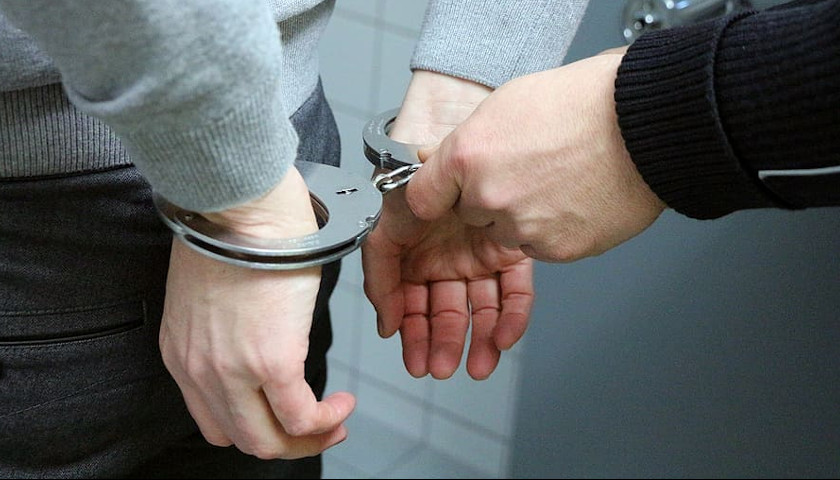 Five Virginians were arrested Wednesday for involvement in unrest at the nation’s capital on Wednesday. A U.S. Capitol Police (USCP) press release states that Cindy Fitchett and Douglas Sweet, both from Virginia’s Middle Peninsula, were arrested for alleged unlawful entry. According to a list from the department, Washington D.C. Metropolitan Police  (MPD) arrested three other Virginians, including Daniel Clavijo for an alleged curfew violation and Julian Snell and Timothy Wolfe for allegedly carrying a pistol without a license. The USCP have jurisdiction over Capitol grounds, while the MPD has jurisdiction over the rest of the city.